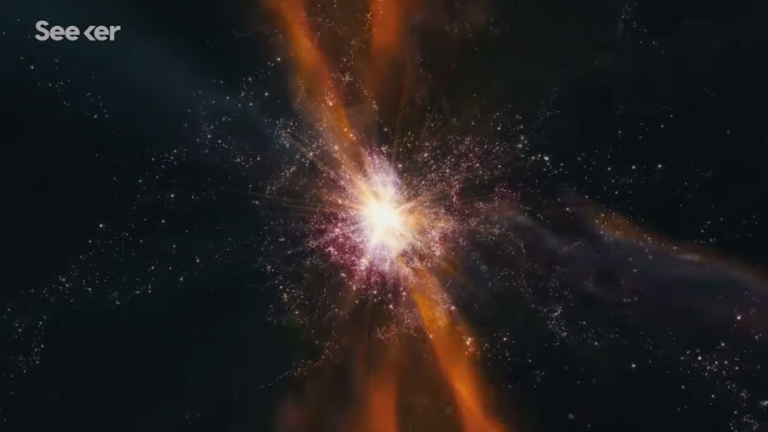 The quantum world is a bizarre place. Here, things can exist in two places at once. They can even tunnel through seemingly impenetrable boundaries. An even more interesting phenomenon of the quantum world is entanglement in which groups of particles correlate regardless of how far they are from each other. Using entanglement, it is possible to create quantum computing technologies that operate with far more power and efficiency.

The task of producing particles in an entangled state is usually difficult. But new research into the Bose-Einstein Condensate (BEC), the fifth state of matter, provides possibilities of using entanglement for developing quantum technologies.

Regular digital circuitries perform logical operations using discrete variables. Logical information is stored in a macroscopic current that is first discretized. Usually, such an approach cannot be implemented for use in quantum computing as the quantum effects disappear when it comes to macroscopic objects. What happens is that the quantum effects get smeared into their classical averages, making quantum computing an impossibility. However, BEC offers a solution.

“Bose-Einstein condensates (BECs) are one exception where quantum effects are visible on a macroscopic level. For example, in a BEC, all the bosons in the system occupy the ground state of the trap. The state of the system then obeys a macroscopic wavefunction obeying the Gross-Pitaevskii equation, which has the same mathematical form as the Schrodinger equation. This similar structure causes the macroscopic wavefunction [to] obey all the same properties as microscopic quantum particles, such as superposition and tunneling, but on a macroscopic scale,” Tim Byrnes, Assistant Professor at New York University (NYU) Shanghai, explains on the NYU website.

A slew of new research has also made huge breakthroughs in using BECs for quantum computing. Scientists have taken a cloud of gas consisting of thousands of atoms and cooled it to near absolute zero. When such ultra-cold gas is confined into a small volume, the atoms become indistinguishable from one another, forming a BEC in which the atoms are effectively entangled.

It is also possible to use every single atom in the cloud independently. This can help in producing thousands of qubits (the basic unit of quantum information) in entangled states simultaneously in a cloud, thereby contributing massively to the advancement of quantum computing.

Entanglement-based technologies make it possible to store huge amounts of data in a specific volume. In addition, entanglement can also be used to link and unify the computing power of various systems located throughout the world, paving the way for much more powerful computing capabilities.

Other applications of entanglement

At the University of Waterloo in Canada, research is being conducted to develop a quantum radar that will have a far greater accuracy than existing radar and that will also be successful in detecting stealth fighter jets.

“With quantum radar, you have a pair of entangled photons, and one of the photons gets fired out. It bounces off the hidden object, and because it is entangled, the detector can trace where it went to, and keep firing more photons until a picture is built up of where the object is in the atmosphere — a bit like a quantum version of the game Battleship,” according to the BBC.

Entanglement-based technologies will likewise revolutionize the field of communications by helping build a truly secure communication solution. Since attempts to interfere in the entangled particles will completely disrupt the entanglement itself, the parties communicating can easily detect a security breach.