AOL Along With Yahoo Have Started Reading User Emails 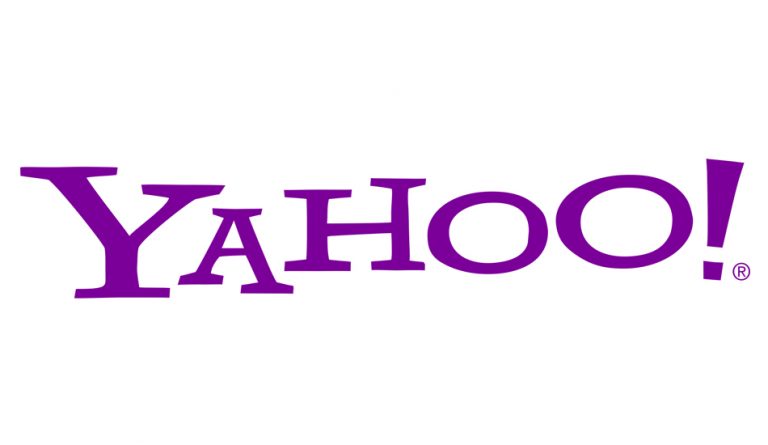 Verizon’s media division Oath has unified the privacy policy of its two Internet brands Yahoo and AOL, giving them the right to read emails of its users. (Image: via Wikimedia Commons)

Verizon’s media division Oath has unified the privacy policy of its two Internet brands Yahoo and AOL, giving them the right to read emails of its users. The new policy also enables Oath to share all user data with Verizon.

“Oath’s automated systems may analyze all content (such as Mail and Messenger content including instant messages and SMS messages) to detect, among other things, certain words and phrases (we call them ‘keywords’) within these communications… This might result in ads being shown to you in Mail Services that are related to those keywords. In addition, these keywords may contribute to the interest categories we assign to you, your browser, or your device for interest-based ads that we show,” says the new privacy policy.

Yahoo’s privacy policy already states that it scans user emails. As such, expanding the policy to AOL was expected from Oath. According to the company, the automated mail scans will be utilized in improving the security of services and to provide targeted ads to users. The automated system will reportedly strip out all personal data before allowing any human to look at any mail. However, Oath does not provide any guarantees in this regard.

“The launch of a unified Oath privacy policy and terms of service is a key stepping stone toward creating what’s next for our consumers while empowering them with transparency and controls over how and when their data is used,” an Oath spokesperson said to CNET.

The new policy also forces all users to waive their class-action rights. What this means is that if you do not like anything that Yahoo or AOL does with your data, you cannot sue them. The only option you will have is to resolve the dispute through arbitration. Though AOL already had such a policy, this is new for Yahoo.

Oath’s other affiliates, like Project Little and Tumblr, will not be affected by the new unified policy and will continue to have their own separate policies. By setting up automated scans of Yahoo mails, Verizon now has access to a straight channel of communication between advertisers and consumers. Google’s Gmail service used to scan email accounts for displaying targeted ads. However, the practice was ended last year.

While Oath is continuing with its integration of Yahoo and AOL services, the company has suffered a revenue decline in the third quarter of 2018. Q3 revenues fell by 6.9 percent to US$1.8 billion, putting more pressure on the management that is fighting to finish integrating the ad platforms by end of the year.

The decrease in revenues also means that Oath will now have to dial back on their ambitious target of clocking US$10 billion sales in 2020. Instead of growth, Oath now expects the revenues to stay flat for the near future. A major reason for Oath’s revenue decline has been a drop in desktop and search traffic.

“The cost side of that business is being managed well. We just need the revenue side of the business to achieve its potential, too — and then we’ll be happy with the business,” Matt Ellis, Chief Financial Officer, said in a statement (The Drum).

Verizon had shelled out close to US$10 billion to acquire Yahoo and AOL. The company now owns an envious digital media empire that includes the likes of Tumblr, TechCrunch, and Engadget.