Iran Accuses US of Using the Dollar as a Weapon 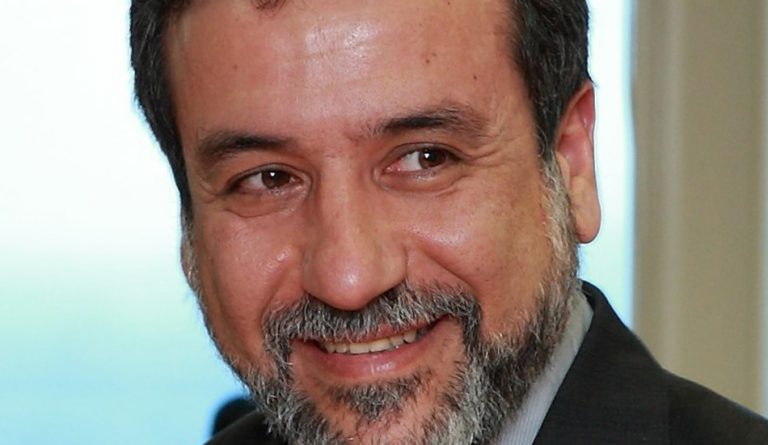 An Iranian official has accused the U.S. of challenging European Union sovereignty by using the dollar as a weapon. Iran is currently in conflict with the United States, unwilling to comply with America’s demands of a stronger commitment to prevent the Islamic country from developing nuclear weapons. The U.S. had pulled out from the Joint Comprehensive Plan of Action (JCPOA), also known as the Iran nuclear deal, in May 2018.

Iran and the EU

“Dollar has become a weapon for the United States to force its illegitimate demands upon its European partners, practically challenging their national sovereignty,” Abbas Araqchi, Iranian Deputy Foreign Minister for Political Affairs, said to Press TV. The official also asked the EU to stop the U.S. from using economic pressure on other countries.

In a meeting with Vito Rosario Petrocelli, the head of the Italian Senate’s Foreign Committee, Araqchi claimed that Iran had fulfilled its commitments under JCPOA and that the EU should follow up on its promises. Petrocelli reportedly pledged his country’s support for Tehran.

Marta Grande, the President of the Foreign and European Affairs Committee of Italy’s Chamber of Deputies, also indicated to Araqchi that EU was willing to cooperate with Iran in order to create a financial channel which would allow for easier bilateral business ties.

In fact, following the fresh round of U.S. sanctions on Iran, the European Union reportedly started work on creating a special mechanism which will enable the member states to carry on its trade with the country smoothly.

In 2015, U.S. and Iran signed the JCPOA nuclear deal, with the UN monitoring the Islamic country. When President Trump was elected into office, he found the deal to be against U.S. interests and security, eventually pulling out from the agreement in May 2018.

“In theory, the so-called ‘Iran deal’ was supposed to protect the United States and our allies from the lunacy of an Iranian nuclear bomb… In fact, the deal allowed the country to continue enriching uranium and, over time, reach the brink of a nuclear breakout. The deal lifted crippling economic sanctions on the country in exchange for very weak limits on the regime’s nuclear activity, and no limits at all on its other malign behavior, including its sinister activities in Syria, Yemen, and other places all around the world,” Trump said in a statement. (WSB Radio).

The United States has imposed strict sanctions against Iran ever since. In August, gold and automotive industries were targeted by American sanctions. In early November, sanctions were also put on sectors like energy and banking. With a crippling trade, the country’s Rial currency started spiraling downward in value. Since May this year, the value of Rial in the black market had crashed from 60,000 to the U.S. dollar to 148,000 to the U.S. dollar. Export of oil fell from 2.5 million barrels per day to about 1.85 million barrels per day in October.

The U.S. sanctions have created a feeling of extreme insecurity within the Iranian regime. Officials in Tehran are betting on developing closer ties with EU and China to tide over the tough times. Beijing seems to have taken a special liking to the country after the U.S. sanctions. This also puts the U.S. in a tight spot since isolating the country might end up pushing the country to become too dependent on China.