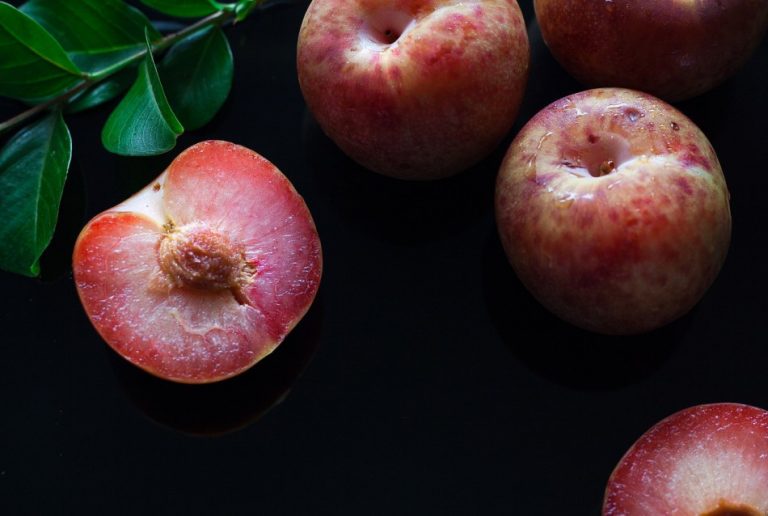 Having exhausted their water supply and with the sun baking down on them, the army commander needed a way to motivate his troops to continue the march. (Image: ponce_photography via Pixabay)

There is an ancient story behind the Chinese idiom “thinking of plums to quench thirst.” One summer during the Three Kingdoms period, Cao Cao led his troops to attack Zhang Xiu. The weather was hot, there were no clouds in the sky, and they were facing a long march through the mountains all the way.

The water supply brought along by the army was almost depleted and it was still a long winding route ahead. On both sides of the mountains, there were trees and the rocks were baked to a scorching heat by the sun. There was no trace of water and the soldiers were getting breathless. By noon, the soldiers’ clothes were soaking wet with sweat and their speed slowed down tremendously.

Cao Cao saw the march getting slower and he was worried that it would delay his original attack plan. The soldiers fainted and collapsed one after another. The morale of the troops diminished and became low. Cao Cao felt very anxious. By now, there was not even a drop of water left for the tens of thousands of soldiers and horses. How could he accelerate their speed?

Cao Cao immediately called the guide and asked him quietly: “Is there any source of water in the vicinity?” The guide shook his head and said: “The spring is on the other side of the valley and it is a long way to go around.” Cao Cao thought for a moment and said: “No, we do not have enough time.” He looked at the woods in front and pondered for a while then said to the guide: “Don’t say anything. I will find a way.” He knew that even if he ordered his troops to speed up, it would not work.

Cao Cao quickly mounted his horse and rushed to the front of his army. He used his whip to point to the front and said: “Soldiers, I know there is a large grove of plum trees ahead. The plums are big and juicy. Let’s hurry up with our journey. After passing this hill, we will reach the plum trees!” When the soldiers thought of the juicy plums, it made their saliva run and at that instant, they did not feel so thirsty.

Cao Cao immediately ordered his troops to march on. After some time, he finally led the army out of the mountains and came to a big river. Everyone drank the water heartily and continued with their journey with uplifted spirits.

Translation by Chua BC