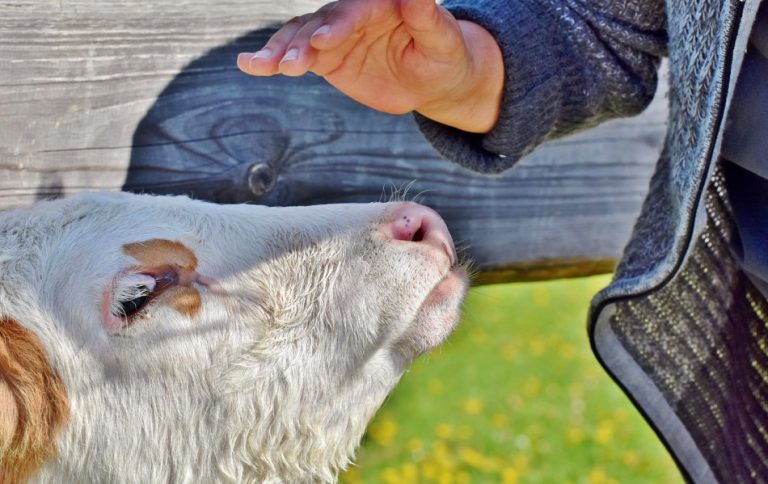 The sentimental nature of animals has been well documented. (Image: via Pixabay)

We know that animals are part of nature. Buddhism regards both human beings and animals as sentient beings. Since they have sentiments, animals are connected with human nature. Accounts demonstrating the sentimental nature of animals have been documented in ancient records such as Yuewei Straw House Notes by Ji Yun in the Qing Dynasty. Here are a few such stories.

Animals are known to avenge their masters

This continued for a few years. One day, the child left with the cow. Suddenly, the cow ran home wildly, jumping and bellowing at the door, butting the door with its horns. It was covered with blood. When the father opened the door, the cow did not enter the house, but instead ran back toward where it came from. Seeing this, the father knew that something had happened to the child. He immediately followed.

When they arrived at the site, the father found that the child had suffered an injury to the head and had died. There was also a person lying on the side of the road, bleeding from the abdomen. There was a jujube club by his side. Looking closely, the father recognized it was a robber. His father suddenly understood that the robber must have killed his son with the club in order to steal the cow. The cow avenged its young master and killed the robber with its horns.

We can see that although the cow was an animal, it understood human emotion. It could roughly understand the situation. It also avenged the young master and went back to alert the child’s father to the situation.

A horse seeks its mother

There was a businessman from the northwestern part of China named Li Shengting. He bought a good horse in his hometown. The horse had a gentle temperament. However, this horse had an unusual feature. Whenever it ran into a white horse, it would stop and stare at the white horse. It would not move forward even when being whipped. If there was a white horse in the distance, it would speed up and would not stop even when it was being held back.

Later, Li Shengting had the opportunity to meet the original owner of the horse and found out the reason. The mare that gave birth to this horse had been white. Therefore it was looking for its mother everywhere. We can see that the horse had the intention to seek its mother. It was reflected in its behavior.

The calf avenged its mother after it grew up

Ji Yun recalled that when he was 8 years old, his nanny told him what happened to a cow. The cow could not help with farming because of a problem with its legs. It was sold by the owner to a nearby butcher. The cow gave birth to a calf at the butcher’s house. When the bullock was just weaned, it saw its mother being slaughtered by the butcher. It cried for several days.

Later, when the calf saw the butcher, it would run away to escape. If the butcher caught up to it, the calf would squat on the ground and shiver, showing fear and pleading for its life. After noticing this behavior, the butcher often deliberately chased the calf.

Later, the calf grew into a strong animal, but still looked very scared when it saw the butcher.

Several years later, it was a grown bull with very strong, sharp horns. One day, seeing the butcher lying down on a bench, it jumped up and pierced the butcher’s heart with its strong horns. After that, the bull quickly fled from the butcher’s house.

We can see from this example that animals are not only emotional, but also intelligent. As a calf, the youngster knew that it was not strong enough. It knew to hide its hatred. When growing stronger, it did not take any risks. It chose the right time to get revenge for its mother.