US Advisor Wants China Removed From the WTO 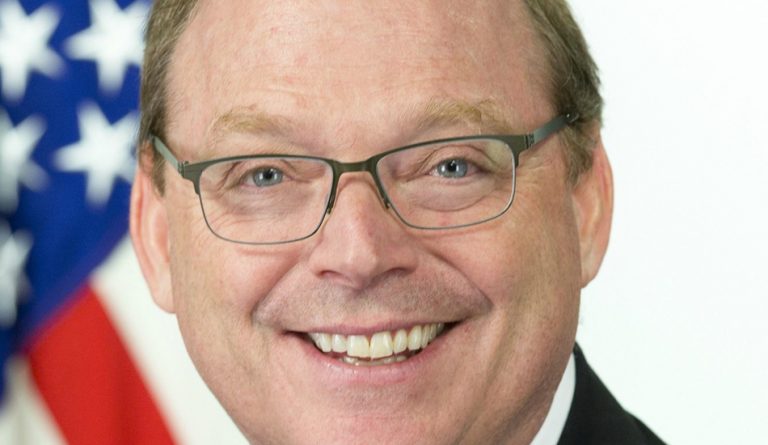 An economic advisor to U.S. President Trump has suggested that China needs to be expelled from the World Trade Organization (WTO) because of its misbehavior. China has long practiced a protectionist economic policy that prevents American companies from full access to their market. In addition, continued IP theft of U.S. companies by state-backed groups are also a concern.

Evicting China from the WTO

“We never really envisioned that a country would enter the WTO and then behave the way that China has. It’s a new thing for the WTO to have a member that is misbehaving so much,” Kevin Hassett, Chairman of the President’s Council of Economic Advisers, said to the BBC.

Though the World Trade Organization has been a force of good to stabilize international trade relations, Hassett believes that the organization has failed the United States in several ways. When the U.S. appeals to the WTO, it usually takes the organization five to six years to close the case. But by then, the U.S. ends up suffering the damage. Hassett asked the WTO to be stricter with countries like China, which breaks the trade rules. He raised the possibility of evicting China from it if Beijing fails to fix its lopsided trade practices.

The economic advisor also applauded President Trump’s restructuring of existing trade relations with other nations, stating that although the President is often accused of protectionism, his actions actually set the stage for fairer trade deals for the country.

IP theft and the WTO

A new report released by the U.S. Trade representative’s office accuses China of engaging in IP and technology theft. “China fundamentally has not altered its acts, policies, and practices related to technology transfer, intellectual property, and innovation, and indeed appears to have taken further unreasonable actions in recent months,” said the report (Live Mint).

It also cites an October 2018 report made by the U.S. Naval War College and Tel Aviv University, which states that China Telecom was probably engaged in hijacking Internet traffic and directing it through their mainland servers to collect and analyze data. In addition, China’s lackluster progress in allowing foreign investment in the domestic market was also highlighted as a major problem, given that Chinese investors face fewer restrictions while investing in American companies.

Meanwhile, the WTO has agreed to launch a dispute investigation to check an accusation leveled by the U.S., which states that China was engaged in non-market policies that distorted global markets. A three-member team of experts will look at China’s policies and determine whether they violate WTO norms or not. A decision is expected by next year.

“What threatens the international trading system is that China is attempting to use the WTO dispute settlement system to prevent any action by any member to address its unfair, trade-distorting policies,” Dennis Shea, U.S. Ambassador to the WTO, said in a statement (The Straits Times).