‘A Family Tour’: A Film About Exile Experiences 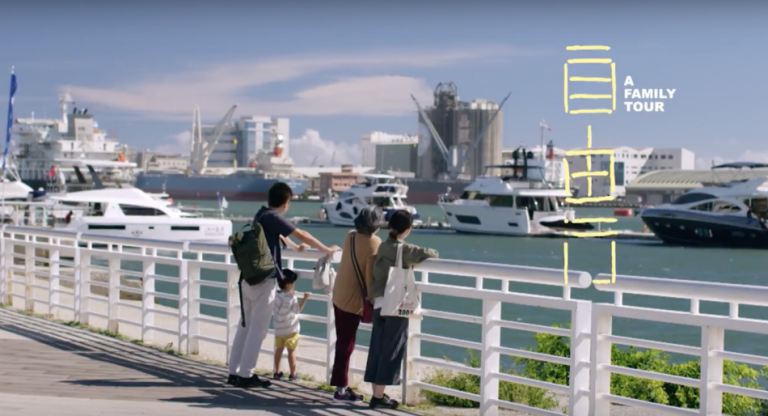 Exiled Chinese director Ying Liang has refined his life experiences in the film 'A Family Tour.' (Image: Screenshot via YouTube)

in the film A Family Tour, exiled Chinese director Ying Liang has refined his life experiences . At the premiere in Taiwan on the evening of November 4, Ying Liang said that he has been in a state of spiritual exile for many years. “I have been drifting away from China,” he said.

The film uses the relationship between a mother and her daughter to shed light on the political situation on both sides of the Taiwan Strait and in Hong Kong. The film describes a female director who was punished by the Chinese authorities for filming interviews with dissidents. She chose to stay in Hong Kong, but five years later, she has an opportunity to meet with her mother, who is from Sichuan. In the film, the director, her husband, child, and her mother enjoy a family gathering in Kaohsiung, Taiwan.

The film was praised by this year’s New York Film Festival as “a powerful autobiography film.” Taiwan provides not only the main backdrop and scenes of the story, but also symbolizes the freedom that the torn-apart family pursues. There is a remark in the film: “There is nothing that you cannot say in Taiwan,” as Ying Liang believes that Taiwan represents freedom.

A Family Tour was selected as the closing film by the Kaohsiung Film Festival this year. After viewing the film, one Chinese student said to the director: “I am very happy to understand the story told in the film.” Ying Liang replied: “A reaction like that is hard to come by, and that is a good start.”

Ying Liang also made a film in 2012 entitled I Still Have Something to Say, which is based on the Yang Jia incident. As a consequence, Ying Liang was forced to go into exile in Hong Kong. When he talked about that incident and his exile in the film, he says that it has both a spiritual and physical aspect: “I have been in a state of spiritual exile for many years. The incident six years ago was a matter of an inevitable fate and consequence for me. After all, on the spiritual level, I have already drifted away from China.”

Watch the trailer of the film A Family Tour: