What Are Tariffs and Trade Wars? 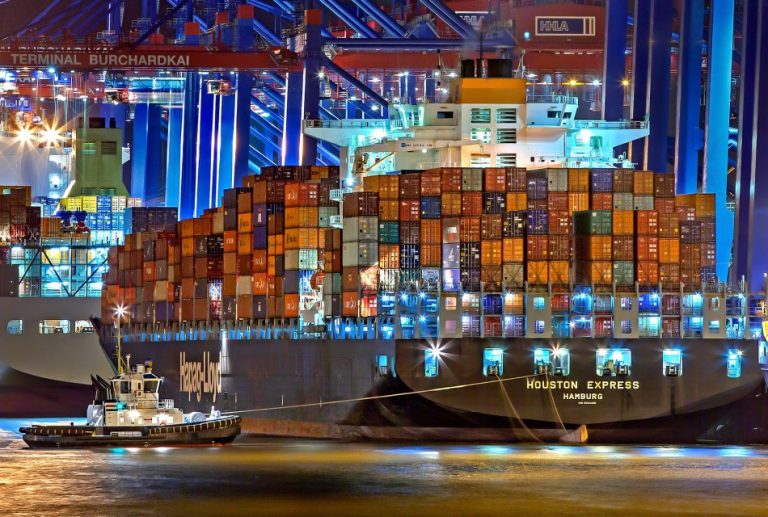 Free and open trade between countries is a crucial ingredient that can help to maintain a real-world marketplace. Many states have strong trade partnerships, and that creates a win-win situation for them. But still, there are countries that cannot agree on the ratio of exports to imports between them. These disagreements can lead to tariffs and fuel trade wars. So why should we be alarmed about tariffs and trade wars?

What are trade wars?

A trade war erupts when countries enforce tariffs or quotas on imports, and other nations retaliate similarly. As it continues to intensify, a trade war could bring international trade to a virtual halt. A country can start a trade war in a bid to safeguard its domestic markets and create job opportunities, and those benefits can last for a short period of time. But in the long run, trade wars cause loss of jobs and hinder the economic development of a nation.

America’s first major trade war occurred in 1930 when it imposed the Smoot-Hawley Tariff Act, which increased import tariffs from 40 to 59 percent. These tariffs were supposed to help farmers who had been negatively impacted by the Dust Bowl. America’s trading partners retaliated in kind and as global trade evaporated, much of the world’s shipping fleet was mothballed and orders for new ships canceled. Other major industries were affected — steel, fishing, farming, and manufacturing of all kinds.

What is a tariff?

A tariff is a tax imposed on exported or imported goods, and money collected by such tariffs are known as custom or exercise duties. Tariffs are mostly used by governments to safeguard domestic industries from cheap imports. Most economists argue that tariffs hinder free markets and divert more resources to local businesses. This causes a conflict of interest to erupt between trading nations.

The eruption of any trade war between countries affects the world supply chain, increases the cost of doing business, and negatively affects the world’s financial markets. In July this year, China and U.S. imposed trade tariffs. This was the culmination of a strong exchange of words between the two nations.

The U.S. is prepared to impose an additional US$16 billion tariff on Chinese goods if Beijing retaliates. The EU has also announced that it is likely to retaliate with a US$300 million tariff if the U.S. imposes tariffs on cars manufactured in Europe.

According to the World Trade Organization (WTO), these trade conflicts will derail the global economy if these tariffs are not removed. The good news is that the U.S. and EU are prepared to enter into agreements that will include zero subsidies, zero tariffs, and zero non-tariff barriers.

How does a trade war affect me?

You may be wondering how the current trade wars will affect you? Trade wars affect the prices of consumer goods significantly. The current war is resulting, for example, in high prices for steel and aluminum that are used extensively in many manufactured products, such as buildings, bridges, tools, ships, automobiles, machines, appliances, and weapons. Manufacturers respond to higher imported raw material costs by passing them off to the consumer in the form of higher prices for their products. Higher prices, in turn, fuel inflation and interest rates. At the same time, spending and investment slow as prices and the cost of borrowing money increases, all of which leads to slower economic growth in the short-term and heightens the risk of a recession in the long-term.

While a trade war has long-term effects, the objective is to promote fair trade between countries. Trade is a crucial element in economic development and a trade war hinders economic growth. If you’d like to find out more about tariffs and trade wars, you can do so here.