Animals Can Differentiate Between Good and Bad People 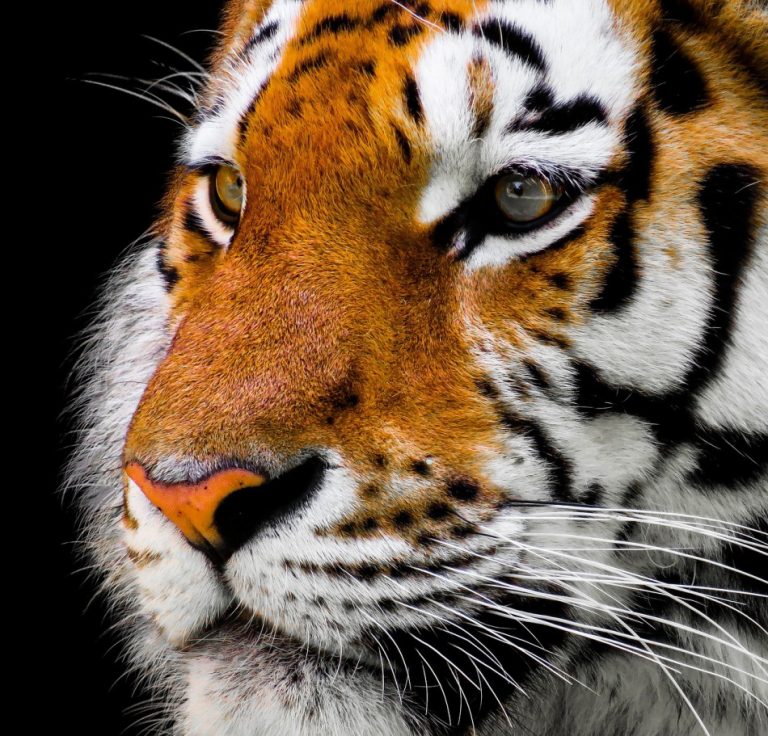 After some time, a tiger suddenly appeared. (Image: via Pixabay)

This is a story that took place during the Song Dynasty about how animals can tell good and bad people. Nine men were on the way back to their hometown after completing their civil service. All of them were from the same village. They were in a remote mountain pass when all of a sudden it started to rain very heavily. They hurriedly ran for shelter in a deep muddy cave. It continued to rain and so they waited. After some time, a tiger suddenly appeared. It squatted at the entrance of the cave and looked fiercely toward the men. This made them tremble with fear. They stammered and quickly realized: “We are in a tiger’s den!” The men moved deeper into the cave as the tiger roared.

In this group of nine men, there was one foolish person who was always an object of ridicule by the rest. The other eight men realized that the tiger was reluctant to leave, so they quietly discussed among themselves: “This tiger is acting as though it is very hungry. If it does not find a victim, it will never leave.” They worked together on a plan to trick the foolish person. They told him: “You go out first and we will be right behind you. Together we will hold down the tiger and kill it so we will all be able to escape.” The foolish man said: “I beg you all, I have an elderly mother at home, please don’t let me go out first. If I am eaten by the tiger, my mother will starve to death, and there was no one to take care of her in her final days.”

The tiger could differentiate good and bad people

The eight men ignored him. They signaled each other and pushed the man out of the cave. The tiger jumped up, opened its mouth and grabbed him. Then it moved 10 feet away before putting him down on the ground. The tiger then sat in the muddy water with its eyes squinting angrily at the eight men in the cave.

The eight men panicked. The rain was still coming down hard and the loose soil on top of the cave was giving way. These men did not bother with that and only hoped that the tiger would hurry and eat the foolish man so they could head for home.

After about 15 minutes had passed, the cave could no longer withstand the rainwater. It collapsed, crushing the eight men to death and burying them. When the tiger saw the top of the cave collapse, it stood up, roared, looked at the foolish person and turned away into the mountains. The man quickly bowed down to the ground toward the direction of the tiger until it disappeared out of sight.

Because this foolish man was an honest and filial person, he was spared. He got up, walked toward the pile of fallen mud, gave a sigh, and walked away.