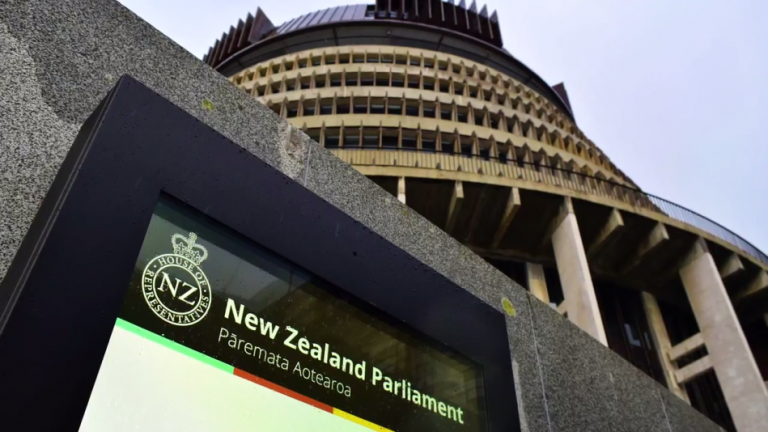 With a view to increasing its influence in Oceania, the Chinese Communist Party is reportedly intervening in New Zealand politics. (Image: Screenshot via YouTube)

With a view to increasing its influence in Oceania, the Chinese Communist Party is reportedly intervening in New Zealand politics. Experts warn of dire consequences to the country’s sovereign society if Beijing’s manipulative strategies are not countered strongly.

The debate over Chinese designs to subvert New Zealand politics came into prominence after Anne-Marie Brady, a professor in Chinese politics at the University of Canterbury, was attacked in September. Her home and office were raided. Three laptops and phones that contained Brady’s work that detailed China’s desire to influence the NZ government were stolen. She later sought police protection.

“China has been interfering in the politics of New Zealand as in other countries, and our Chinese community have either had their cultural groups co-opted or separate groups have been set up to nominally represent their community, while political parties have been targeted,” Brady said to ABC News.

The attack on Professor Brady was followed by the media for several days. Human rights activists and New Zealand nationalists condemned the incident and asked the government to take strict steps to stop Beijing from meddling in New Zealand politics.

“Attempts to intimidate and harass one academic in New Zealand have implications for the freedoms of all the others — and indeed, for the freedoms of all who live here, including migrant communities… We also urge Prime Minister Jacinda Ardern to make a clear statement in defence of academic freedom in New Zealand in light of the Brady case, and to be very clear that any intimidation and threats aimed at silencing academic voices in this country will not be tolerated,” said an open letter from the country’s leading academicians and activists.

Beijing is also said to be covertly contributing money to the political campaigns of parties in a bid to get the politicians to support China in important government decisions. In October this year, a lawmaker was found to have received funds from a businessman with links to the Chinese Communist Party (CCP).

“China has been attempting to interfere in our upcoming 2018 election coming up in November against my administration. They do not want me, or us, to win because I am the first President ever to challenge China on trade. And we are winning on trade. We are winning at every level. We don’t want them to meddle or interfere in our upcoming election,” the president had said in a statement (White House).

“Elections are typically preceded by an increase in cyber operations targeting Taiwan and we expect this to be the case again… Taiwan has always been a primary target of malicious cyber operations, especially from actors aligned with the People’s Republic of China,” Fred Plan, senior analyst at FireEye cybersecurity company, said to Nikkei Asian Review.

The Five Eyes alliance — a conglomeration of the U.S., Canada, the UK, Australia, and New Zealand intelligence agencies — has recently expanded its information sharing to countries like Japan and Germany. This was done to counter Beijing’s intervention tactics in their countries.