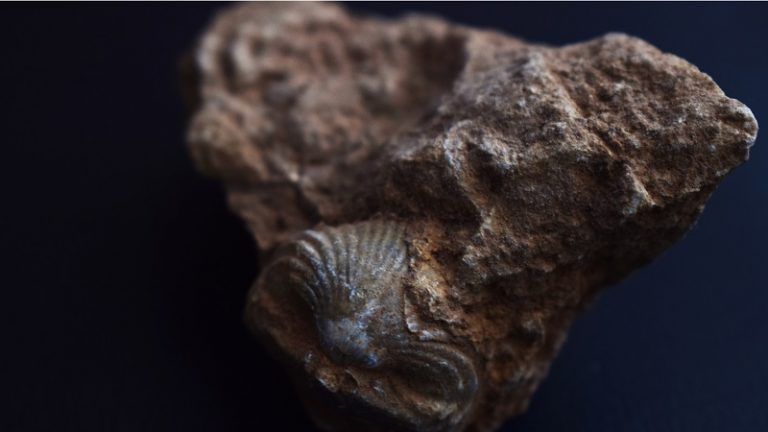 Scientists measured the vast migration of sea bed materials, such as clay and sand, a process that occurs over thousands of years. (Image: Photograph taken in Burgos, Spain, via Heriot-Watt University)

Climate change may be occurring even faster than first thought. That is according to a ground-breaking new study by Dr. Clayton Magill from the Lyell Centre at Heriot-Watt University in Scotland. Scientists measured the vast migration of sea bed materials, such as clay and sand, a process that occurs over thousands of years.

The research found that constant movement resulted in the erosion of ancient fossils trapped within the ocean floor and that these fossils release their harmful carbon dioxide, which is a strong greenhouse gas.

Researchers previously thought that the rate of erosion on these fossils was significantly slower — hence, climate change was slower. The study, which is published in Nature, sheds new light on how fast climate change is actually happening. Dr. Clayton Magill said in a statement:

“There are some outstanding gaps in current knowledge about the imminent impacts of climate change on ocean environments and in this study we show that there are still large unknowns in the major sources of fossil carbon on Earth.

“We don’t know how much carbon is trapped in the ocean, but now we’ve proven the process, it could pose catastrophic threat to Earth’s climate.”

The study also raises questions about how best to deal with marine pollution across the globe. Dr. Magill  explains:

“We found that many pollutants stick to clay and there are issues if polluted clays transport over time from one region to another.

“For example, polluted clays from China can be transported by time to Vietnam — and transport times might be decades or centuries.

“There’s still a lot to discover about climate change and marine pollution over time, but this study highlights the fact that climate change could be happening a lot faster than academics once thought possible.”

Provided by: Laura Varney, Heriot-Watt University [Note: Materials may be edited for content and length.]