Human Gene Editing and the Future of the World’s Children 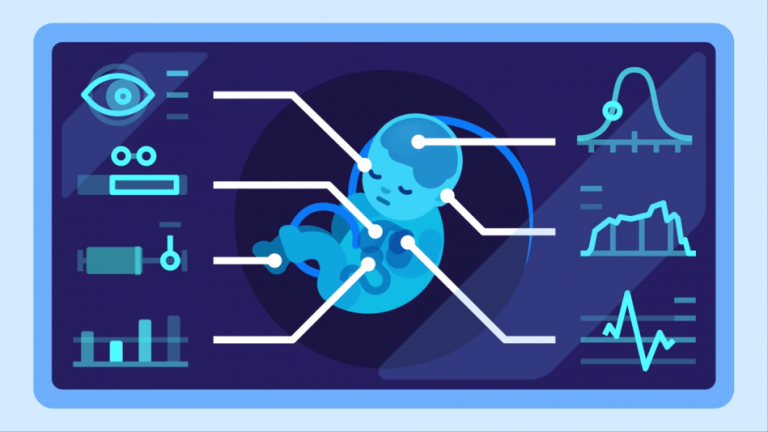 When Chinese scientist He Jiankui declared in November that he had created genetically modified babies using CRISPR technology, the scientific community was horrified. (Image: Screenshot via YouTube)

When Chinese scientist He Jiankui declared in November that he had created genetically modified babies using CRISPR technology, the scientific community was horrified. Human gene editing is something that most countries have put strict restrictions on because of the various moral and medical implications surrounding the issue.

And although the U.S. also has laws against the creation of such CRISPR babies, the authorities seem to be relaxing their stance on human gene editing, as they recently approved the country’s first CRISPR clinical trial on adults.

The trial will test CRISPR genome editing technology in patients suffering from beta thalassemia. The test will be conducted in a hospital in Germany. In total, 12 adults with the condition will be part of the experiment. It is sponsored by Boston-based Vertex Pharmaceuticals and Swiss-based CRISPR Therapeutics, which has a branch in Massachusetts.

Instead of correcting the disease-causing mutation in the gene, the test will target regions of DNA which act as a “brake” in the production of a special hemoglobin. Called fetal hemoglobin, the body usually stops generating it after the first few months someone is born. By altering the fetal hemoglobin brake, scientists hope that the new cells will start producing this special hemoglobin on their own, thereby combating beta thalassemia.

“This is one important step of many toward bringing the promise of this new technology to patients with serious diseases like sickle cell [disease] and beta thalassemia, and we are thrilled to be at the forefront of what we believe may be a fundamental change in the treatment of disease,” Heather Nichols, Vertex spokesperson, said to Stat News.

The possibility of CRISPR babies in the US

Legalizing CRISPR babies raises several concerns ranging from messing around with the sacredness of life to moral issues and, of course, our competency in handling such matters. After all, this isn’t comparable to developing a new app or a smart gadget. Rather, we are working with the fundamentals of creation. With conservatism on the rise, and the Republican party in power, the possibility of such laws being passed is slim.

Permitting genetic modification of human beings opens up a Pandora’s box of uncertainties. The medical uncertainty surrounding the entire procedure already has many people nervous. Genetically modifying an embryo means that their germ line, both ova and sperm, will transfer modifications to the next generation. This might have long-term consequences leading to genetic abnormalities and mutations no one has seen before or can predict.

“Scientists simply don’t know, for example, whether knocking out any particular gene will have other, unintended health consequences later. The genetic code is complicated and interconnected, and even a small, well-intentioned modification could have large ramifications,” according to The New York Post.

However, there is a definite possibility that illegal CRISPR labs might start sprouting up in the U.S. if the demand for gene editing gets high enough. After all, there will be many wealthy couples willing to conduct gene editing on babies if it means that their children will grow stronger, smarter, and more resistant to diseases.

America already has several hundred unapproved stem cell clinics that the FDA is finding difficult to control. Once the market for CRISPR babies become attractive, the number of illegal gene editing labs will also begin to grow.