The Best Place to Learn Chinese Is Not China 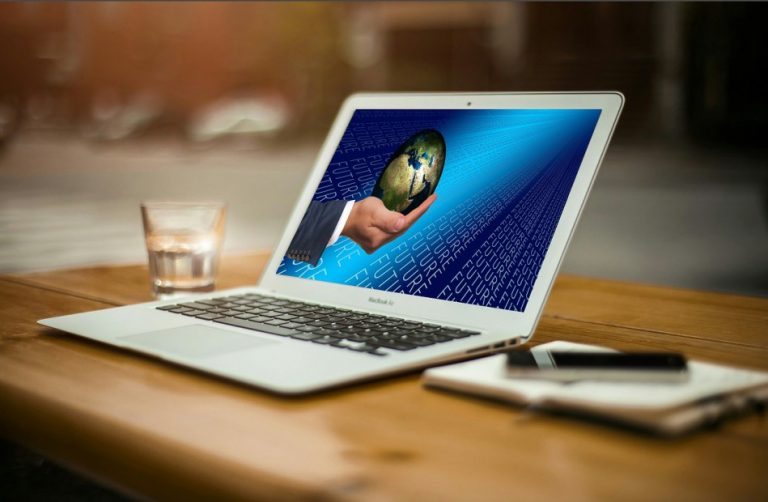 No one with international career ambitions can now afford to neglect learning Chinese. (Image: mohamed_hassan via Pixabay)

As China becomes a dominant global power, it is inevitable that its language will become popular. With a population of almost 1.4 billion, no one with international career ambitions can now afford to neglect learning Chinese. According to estimates, the number of American students wanting to learn Chinese doubled from 200,000 in 2015 to 400,000 in 2018.

“People in the Bay Area [of San Francisco] see the value in learning a second language. Chinese being the most spoken language in the world, they can foresee that by learning this language actually opens doors for them in their future career,” David P. Wong, assistant superintendent of the San Francisco Unified School District, said to Xinhua.

To learn a language proficiently, it is necessary to be immersed in that culture. And it might surprise many to learn that China is not the best place for acquiring the language. The number one spot goes to Taiwan.

Why learn Chinese in Taiwan

If you have any basic understanding of Chinese, the first thing you will notice when in Taiwan is that the Chinese being taught there is different from that taught in China and Beijing-sponsored institutes worldwide. The reason is simple — China teaches ‘simplified Chinese’ while Taiwan teaches ‘traditional Chinese’.

So what is the advantage of learning the traditional version over simplified Chinese? For one, you will be able to gain a better understanding of the language. Secondly, traditional speakers can easily switch between the two versions, allowing you to speak confidently with people who only converse in any one version of the language.

A huge difference between China and Taiwan is in their governance structure. While China is an authoritarian state ruled by the Chinese Communist Party (CCP), Taiwan is a democracy.

If you choose China as your learning destination, be warned that you will have to contend with a heavily censored Internet. Any statement you make against “Chinese interests,” no matter how innocent it might be, can land you in prison. Plus, there is a good chance that the educators will try to brainwash you with communist ideology as a part of their Chinese language course.

With Taiwan, there are no such risks, the Internet is free from censorship, you can speak your mind without being afraid of being sent to jail, and there will be no pro-communist content in study materials.

Despite these advantages, there is one big drawback about Taiwan — almost everyone speaks good English. Why is this a drawback? An English speaking population means that you might get tempted into speaking English with the natives rather than practicing Chinese. Such a problem does not exist in China, since the country has very few local English speakers.

However, as long as you are aware of this issue and consciously choose to converse in Chinese, Taiwan is a far better choice as a learning destination compared to China. Don’t worry — the Taiwanese are just too friendly; ask them and they will oblige by speaking in their native language.