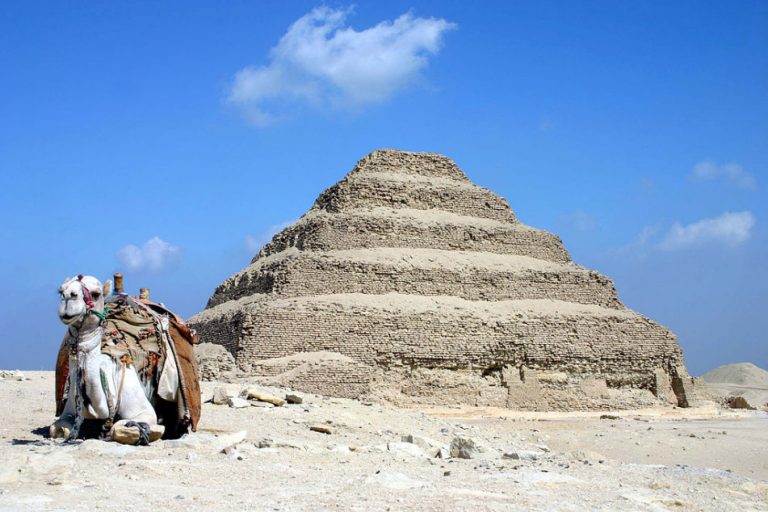 When thinking of the most ancient pyramids in the world, those of Egypt and Central America usually come to mind. (Image: via Wikimedia Commons)

The pyramids of Egypt and Central America are usually considered to be the oldest ones in the world. However, the discovery of the Gunung Padang Pyramid found in Indonesia will change history as we know it. Estimated to have been constructed in 10,000 B.C., the pyramid is proof that human civilization started far earlier than assumed.

Pyramid found in Indonesia is the oldest pyramid

The pyramid is located in Indonesia’s West Java province. Though Dutch colonists were some of the first Europeans to discover the site in the 20th century, they only explored the top layer. Gunung Padang was viewed largely as a hill. They never knew that a huge pyramid lay buried deep beneath the surface.

However, the misconception changed thanks to a team of scientists from Indonesia who studied Gunung Padang over the past several years. In their research presented at the AGU 2018 Fall meeting conducted in Washington, D.C., the team claimed that Gunung Padang is a layered series of ancient structures, with the foundation easily dating back to 10,000 B.C. or earlier.

“Our studies proves that the structure does not cover just the top but also wrap around the slopes covering about 15 hectares area at least… The structures are not only superficial but rooted into greater depth,” the researchers wrote in their abstract (Science Alert).

According to initial carbon dating results, the topmost layer of Gunung Padang has been dated to be 3,500 years old. The second layer is estimated to be 8,000 years old while the bottom layer could have been constructed anywhere between 9,500 to 28,000 years ago. It is believed that the structure held a religious significance to the people who created it.

“At 7,000 or more years older than Stonehenge the megaliths of Gobekli Tepe, like the deeply buried megaliths of Gunung Padang mean that the timeline of history taught in our schools and universities for the best part of the last hundred years can no longer stand. It is beginning to look as though civilization, as I argued in my controversial 1995 bestseller Fingerprints of the Gods, is indeed much older and much more mysterious than we thought,” author Graham Hancock said in a statement (Ancient Code).

Researchers have found a special technology hidden at the bottom layers of Gunung Padang. Magnetic anomalies in the area have been detected. It is speculated that a device similar to present-day hydroelectric power plant reactors might be present.

Currently, the Ziggurat of Tepe Sialk in Iran is identified as the oldest pyramid, dated to have been built around 3000 B.C. The pyramid of Djoser in Memphis, Egypt, has been dated at 2610 B.C., while the pyramids of Khufu at El Giza in Egypt are in the third position at 2560 B.C. With the bottom layer of Gunung Padang estimated to have been constructed around at least 10,000 B.C., it predates the current oldest Ziggurat pyramids by a minimum of 7,000 years.

The Gunung Padang is known to have used a type of cement made from clay, silica, and iron. This was used to stick the rocks together, indicating a scientifically advanced society for its times. There have also been speculations that the Gunung Padang has an immense wealth of gold hidden deep inside. An interested buyer offered US$1 billion for the land. However, the offer was rejected.