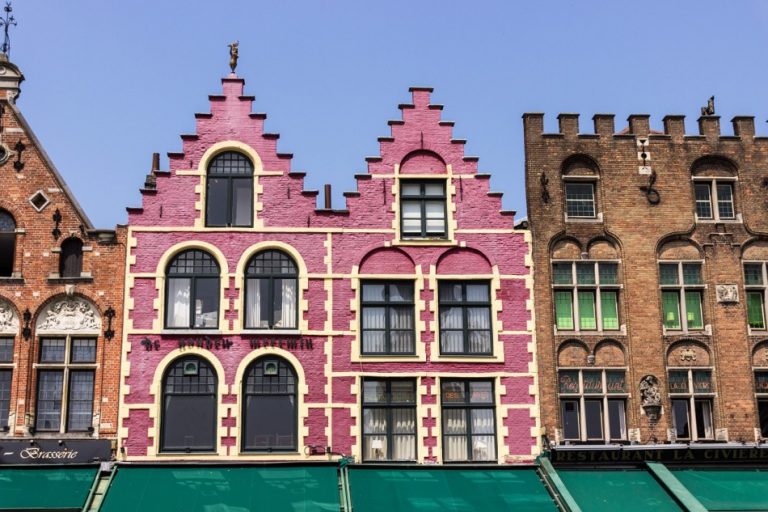 Qian Xiuling, born in a family of prominence in China, used a family connection to save lives in Belgium during World War 2. (Image: meineresterampe via Pixabay)

Qian Xiuling (1912-2008), was born in a family of prominence in China. In 1929, she left for Europe to study in Belgium at the Catholic University of Leuven and obtained a Ph.D. degree in chemistry. While a student there, she met Grégoire de Perlinghi, a Belgian doctor. In 1933, they got married and moved to Herbeumont, a small village 100 miles away from Brussels.

In May 1940, a young Belgian buried a mine under a railway line that destroyed a German military train. Unfortunately, this young man was quickly caught by the Germans who sentenced him to death by hanging within a few days. Local residents tried to save the young man, but ran out of ideas, until Qian Xiuling read a familiar name in the newspaper article that introduced the newly-arrived governor of German-occupied Belgium and the northern France theater — General Alexander von Falkenhausen.

Von Falkenhausen had been the military adviser of the KMT Administration from 1934 to 1938, and he was a good friend of Qian Zhuolun, Qian Xiuling’s elder cousin.

Qian Xiuling brought a letter signed by the mayor of the local city, the parents of the young man, and all residents of the village to von Falkenhausen, risking her life to beg him to release the Belgian youth. Several days later, the death sentence was changed to hard labor. In addition, another prisoner by the same name escaped the death penalty, too. Word spread and Qian became a local hero. People sought her help when they could not cope with difficult cases. Qian did her best to save the victims by seeking help from von Falkenhausen, who almost always provided help.

In 1944, Belgian resistant military groups killed three Gestapo officers in the nearby city of Ecaussinnes. The next day, the German military took revenge on civilians by arresting 96 young men and threatening the people of the city by giving them a deadline to hand over “suspects” or the 96 innocents would be executed, 15 people at a time. At that time, Qian Xiuling was five months pregnant. As soon as she learned about the news, she went to Brussels the same night without delay and asked von Falkenhausen for help. On the third day, all 96 arrested people received commutation and were sent to Germany. They returned one after another within six months.

When World War II was over, von Falkenhausen was extradited to Belgium in 1948 as a war criminal. When von Falkenhausen’s case began, Qian Xiuling  and those who benefited from his assistance testified about his humane deeds during the war. In the end, von Falkenhausen escaped the capital death penalty and was sentenced to prison for 12 years.

In appreciation of her work saving lives during the war, Qian Xiuling was awarded the Medal of Belgian Gratitude 1940-1945 by the Belgian government. There is a street named Rue Perlinghi in her honor in the city of Ecaussinnes. Qian became a celebrity and the king and queen of Belgium presented her with signed photographs as tokens of their appreciation.