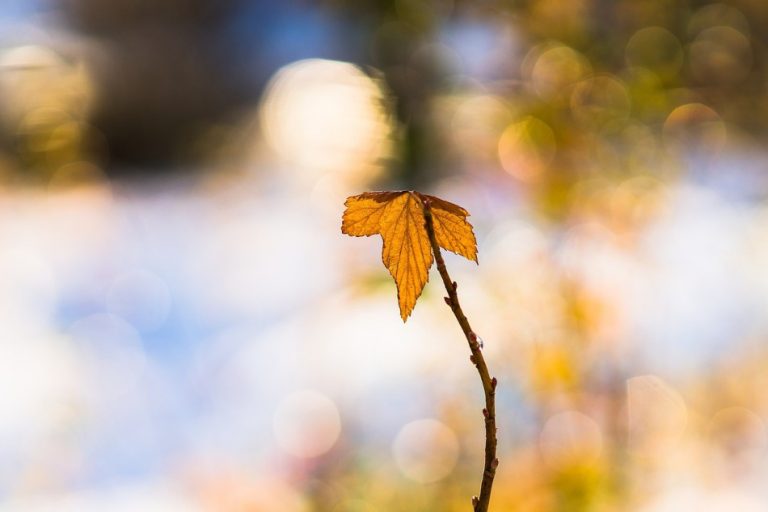 Thoughtfulness between parents and children can take many different forms. (Image: via Pixabay)

There are many stories in China about people being thoughtful and caring for other people.

A well-off man drove his mother to see the dentist. His mother was old and all her teeth were rotten. As soon as they entered the dental clinic, the dentist told her she would need to buy dentures, but the mother was only interested in the cheapest set.

The dentist persisted. As he spoke, he looked at the son and patiently gave an explanation about the difference between good quality dentures and lesser quality ones. However, the dentist was very disappointed at the son’s seeming indifference, as he sat there puffing on a cigar, making phone calls, and simply ignoring him.

Finally, the dentist agreed to sell the cheapest dentures to the lady. The old woman pulled out a cloth bag with her carefully wrapped money and paid the deposit. She planned to return a week later for the dentures.

Being thoughtful while appearing otherwise

After the two left, the people in the clinic began to complain about the son, saying that he was well-dressed and smoked the finest cigars, but he was not willing to spend money to buy a good set of dentures for his mother.

Just when they were filled with indignation, the son came back again. He said to the dentist: “You have to give my mother the best porcelain teeth. It doesn’t matter how much it costs. But you should never tell her the price. My mother is a very frugal person, and I don’t want to upset her.”

The alarm clock needs a battery

When I went to bed, it was 11 o’clock in the evening, and there was light snow outside the window. I got under the quilt, picked up the alarm clock, and found that it needed a battery. It was so cold, and I didn’t want to get up again. I made a long distance call to my mother: “Mom, my alarm clock has no battery. I have to go to a meeting tomorrow. Give me a call at 6 o’clock to wake me up, please.”

When the phone rang the next morning, I was having a lovely dream. I raised my hand to look at my watch and saw it was only 5:40 a.m. I cried impatiently: “Didn’t I ask you to wake me up at six? I want to sleep a little longer, and I am disturbed by you!” Mom suddenly stopped talking at the other end and I hung up.

Later, I got up and went out. The weather was really cold, and the snowflakes kept coming down everywhere. There were two white-haired old people standing at the bus stop. I listened to the old gentleman say to the old lady: “You haven’t slept well all night. You started to rush me a few hours ago, but now we have to wait for a long time.”

Finally, the bus came, and I got on. The driver was a very young man, and he started to drive the bus away. I said: “Hey, driver, there are two old people waiting.”

The young man said proudly: “It doesn’t matter. They are my parents! They came out to see me because today is my first day on the job!”

I suddenly cried when I saw a short message from my father: “Daughter, your mother said that it was all her fault. She has not slept well. She woke up very early, worried that you would be late.”

When parents bring their son a gift, it brings a smile to his face.

When the son brings his parents a gift, it brings tears to their eyes.