How a Selfless Act of Kindness Cured a Girl’s Leprosy 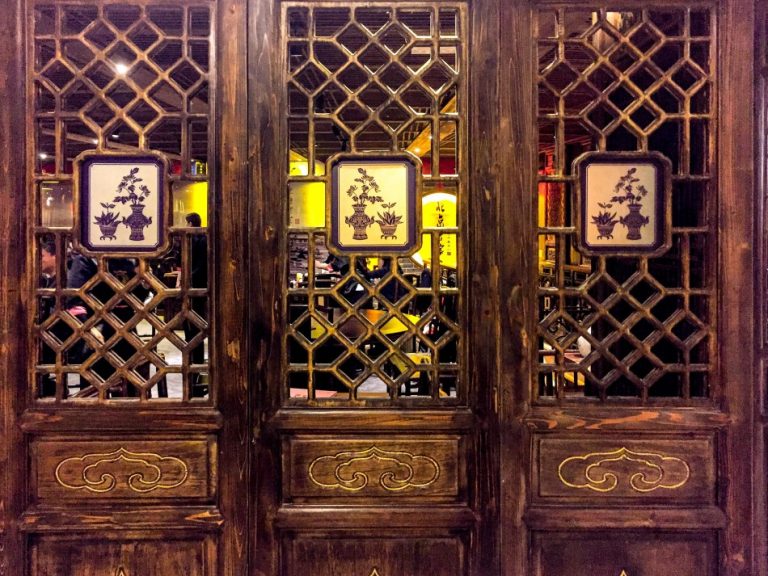 In the past, leprosy sufferers were expelled from society by their communities as the disease was incurable, disfiguring, and erroneously believed to be highly infectious. (Image: via Pexels)

Today, leprosy has been brought under control in general; however, the situation in some areas of China is apparently worsening, according to China’s Ministry of Health. In the past, leprosy sufferers were expelled from society by their communities as the disease was incurable, disfiguring, and erroneously believed to be highly infectious. Throughout history, however, under very special circumstances, there have been accounts of various people who have been able to have a remission of an otherwise “incurable” disease. The following story is one such account.

Long ago, there was a custom in Southern China related to leprosy. That was, if a girl had leprosy, the parents would pay to adopt a son-in-law who was usually a poor single man with no family. By doing so, they hoped to pass the daughter’s disease to her new husband. They believed they would be able to save their daughter’s life this way. Such a custom is called “selling leprosy.” It wasn’t until the following touching account that people stopped practicing this custom.

The girl who found remission

There was a rich hotel owner who had a daughter with leprosy. He spared no expense to adopt a poor man and make him his son-in-law. In theory, the poor man would “sell” his health for the disease and money. One should not judge a man by his culture alone, as he meant well within the notions of his culture, and it was a long-standing custom. Fortunately, not all humans are the same, as his daughter was a kind girl who did not want to pass on her own sufferings to others.

On the wedding night, she gave her fiancé the money that her father had prepared for them, but let him escape from the back door. The father became angry after coming to know of it.  So he locked the girl in the wine cellar and didn’t give her food or water. In his frustration, the angry father was prepared to starve his daughter to death.

As time passed in the wine cellar, the daughter became weak and dizzy from hunger and thirst. The only edible source was the big wine urn beside her. To avoid starvation or dehydration, she would drink from the urn whenever thirst or hunger befell her. After a certain amount of time had passed, the father assumed his daughter would be dead by now. Thus, he ordered her body to be collected from the wine cellar.  As the home staff was carrying a coffin into the cellar to pick up the corpse, they were surprised to find the girl alive. Not only was she alive, but she was also cured of leprosy! The father ordered the workers to empty out the urn and check it.  After all the wine was poured out, a soaked long-nosed pit-viper dropped out from the urn.

It was from this day on that wine brewed with a long-nosed pit viper was used to cure leprosy, due to its remarkable healing result. Even though the name of the hotel owner’s daughter is not known, her kind-heartedness and selfless action had saved her life and even left behind a cure for patients like her in times to come.