Forbes Rates UK as the Best Country for Business in 2019 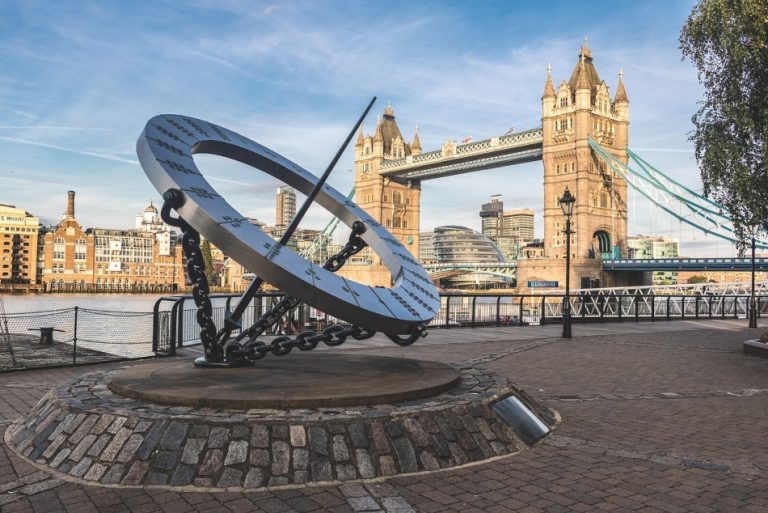 In its 13th annual ‘Best Countries for Business’ report, Forbes has ranked the UK in the number one spot. (Image: via Pixabay)

In its 13th annual “Best Countries for Business” report, Forbes has ranked the UK in the number one spot. This is the second straight year that the country has claimed the lead. The report ranks the United States in 17th position, five spots down from last year.

Investing in the UK

The ranking was done after judging the various nations on 15 factors, like property rights, taxes, corruption, investor protection, workforce, market size, and so on. The data used in the ranking is based on reports by organizations like the United Nations, Heritage Foundation, Freedom House, World, Economic Forum, etc. The UK is the only country that made it to the top 30 on all the 15 metrics used in the study. Interestingly, with the extremely restrictive “freedom of speech” and moral-policing currently practiced by the UK police, especially in the capital region, the high scores are seen as a surprise.

“Trade is significant for the United Kingdom’s economy; the combined value of exports and imports equals 58 percent of GDP. The average applied tariff rate is 1.6 percent. Nontariff barriers impede some trade. In general, government policies do not significantly interfere with foreign investment. Foreign and domestic investors generally are treated equally under the law. The highly competitive banking sector offers a wide range of financial services,” according to The Heritage Foundation.

Brexit is expected to provide the UK government with opportunities to correct any remaining structural deficiencies that might be contributing to the dampening of the economy. Once initial adjustments are made, the Heritage report sees UK’s global trade relationships expanding in the near future. However, not all economists are on board with the rosy predictions about Brexit’s consequences.

“Under the Theresa May proposal, which is most likely, the U.K.’s global orientation is diminished. It makes investment and trade more challenging… The British economic sun is definitely going to shine less bright,” Mark Zandi, Chief Economist at Moody’s, said to Forbes.

Forbes predicts America’s business attractiveness will decline in 2019 due to strict immigration policies put in place by the U.S. administration. Since highly skilled people won’t get U.S. visas, American companies might move abroad, thereby hurting the domestic economy. However, there are also economists that offer the opposite view, predicting the American economy will remain solid in 2019. The visa restrictions were put in place to stem unhealthy practices from multinational corporations and restrict illegal immigration.

“The U.S. economic outlook is healthy according to the key economic indicators. The most critical indicator is the gross domestic product, which measures the nation’s production output. The GDP growth rate is expected to remain between the 2 percent to 3 percent ideal range. Unemployment is forecast to continue at the natural rate. There isn’t too much inflation or deflation. That’s a Goldilocks economy,” according to The Balance.

As far as long-term prospects of the U.S. economy are concerned, several experts rate them as highly positive. The Trump administration is forging new trade agreements with other nations that will give the American manufacturing sector a big boost in the future. In addition, fewer restrictions on international trade should also play into America’s favor. Another advantage that the U.S. has is its technological expertise.

“Technology is dramatically shifting the way business is conducted, and the more prepared the United States is to embrace advances, the faster the economy will grow. An assessment of competitiveness by the World Economic Forum found that the U.S. is at the leading edge, which is good news for future expansion,” according to The Monitor.

Perryman Group, an economic and financial analysis firm, predicts the U.S. GDP will grow at the rate of 2.69 percent per year during the period between 2017 and 2045, raising the real gross product from US$16.8 trillion to US$35.3 trillion. With the unemployment rate at its lowest in 50 years, these are actually extremely good times for employees and capable workers. It remains to be seen why Forbes discounted such metrics.