Just Over Half of Young Hong Kong Adults Want to Relocate 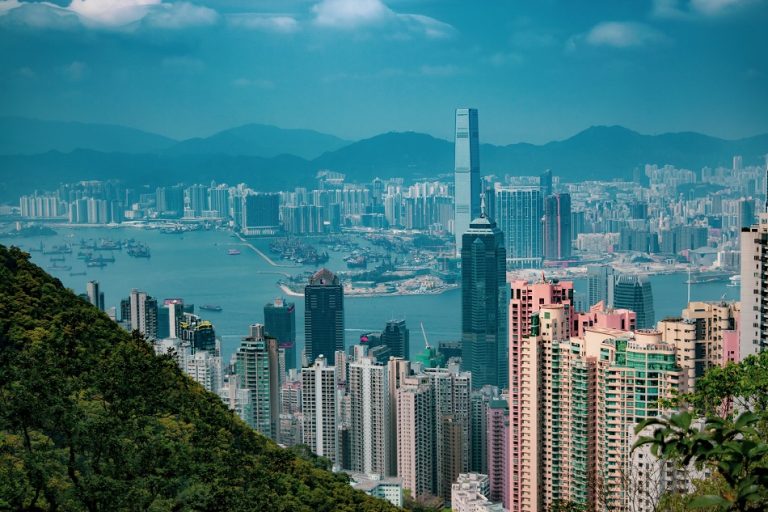 More than 7 million people live in Hong Kong, one of the most densely populated areas in the world. (Image: via Pixabay)

More than half of young Hong Kong adults want to emigrate, according to a new survey.

A telephone survey by the Hong Kong Institute of Asia-Pacific Studies found that 51 percent of people aged between 18 to 30 years want to emigrate from the special administrative region.

Desires to emigrate changed with education levels, was another survey finding.

“More respondents with college or higher education — 47.9 percent — indicated their intention to emigrate compared with the number of people of other levels of education,” said a statement from the institute, which is part of The Chinese University of Hong Kong.

Survey researchers interviewed 708 people aged 18 or above over the course of a week during December 2018.

“Only 6.7 percent of the respondents had foreign right of abode, and 32.8 percent had family members or relatives now living abroad,” said the statement.

Overall, researchers found that a third — 34 percent — of people surveyed indicated they would emigrate if they had the chance.

“Among those who would like to move, 16.2 percent have acted to prepare for the move, [which is] equivalent to 5.5 percent of the total number of the respondents,” said the statement.

Canada was the first choice of a country for 18.8 percent of respondents who wanted to emigrate. Australia was favored by 18 percent and Taiwan 11.3 percent. The survey found that 24.7 percent of those who wanted to leave Hong Kong had not decided where they would like to move to.

“For the respondents intended to move, the top three push factors were ‘too much political dispute/social cleavage’ — 25.7 percent, ‘overcrowded living conditions’ — 25.7 percent , and ‘dissatisfied with the political institutions’ — 17.4 percent,” said the statement.

Researchers asked those people who intended to stay in Hong Kong what the inviting aspects of life in the city were.

“The top three aspects were ‘convenience of life’ — 46.9 percent, ‘a Chinese society/the language the majority speaks/accustomed to life/friendly society’ — 27.3 percent, and ‘good infrastructures and institutions’ — 25.9 percent,” said the statement.

Respondents also rated Hong Kong’s quality of life. Using a scale from 0 to 100, the average score was 62.1 percent.

Hong Kong has a population of more than 7 million people and it is one of the most densely populated areas in the world. For an insight into its housing crisis, see this video from Vox: