India Becoming a Better Destination for Foreign Investment Than China 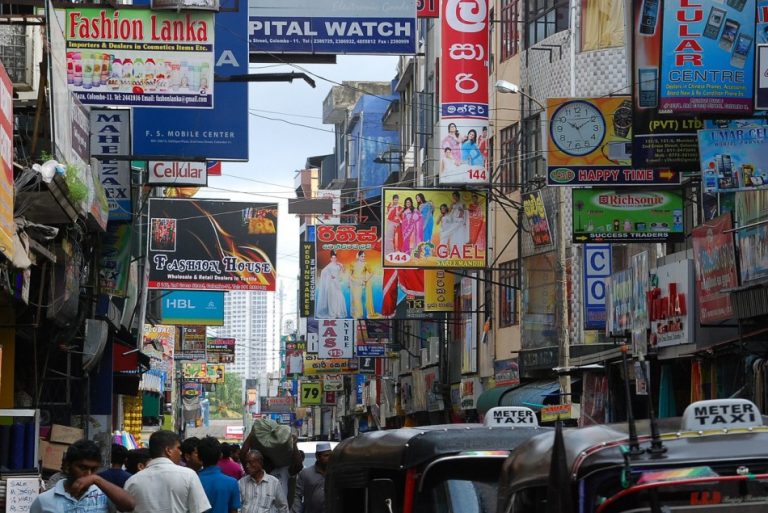 While the past two decades of the 21st century saw the rapid rise of China into a global economic powerhouse, it seems as if its neighbor India is poised to repeat China’s success. (Image StockSnap via Pixabay)

While the past two decades of the 21st century saw the rapid rise of China into a global economic powerhouse, it seems as if its neighbor India is poised to repeat China’s success. With the current government relaxing Foreign Direct Investment (FDI) norms and surveys reporting huge business growth potential, the country’s economic rise over the next few decades might be something to watch out for.

“The most significant removal of red tape was the reform of its foreign direct investment (FDI) caps introduced by the Department of Industrial Policy and Promotion (DIPP). It eliminated an entire layer of government approval, and increased potential for foreign investment by reducing thresholds in civil aviation, manufacturing, and retail, with many sectors not requiring any prior approval anymore,” according to Mondaq.

In areas where approvals are required, investors can use online application filling methods. Plus, the rules regarding incorporation of LLPs have also been significantly relaxed by the current government. But despite such policy changes, India still has structural challenges it needs to resolve quickly if it plans on attracting large FDI, especially in the manufacturing sector.

“In order to have a flourishing manufacturing base, workers need to be able to at least read and write to operate machinery. India scores low on general skills attainment, ranking 105th in the world according to the UN’s Human Capital Index 2016, lower than any other MITI-V [Malaysia, India, Thailand, Indonesia, and Vietnam] nation. India’s infrastructure is woeful, in particular transport and energy supply, where it ranks lower than most other emerging economies. Government inefficiency is also a major stumbling block — delays in land acquisition and environmental clearances have stalled more than 270 projects across the country,” according to The Diplomat.

As far as the potential for business growth is concerned, India looks better than China. This is the conclusion of the “Edelman Trust Barometer” study conducted by communications marketing firm Edelman. It found that 44 percent of the Indian public have trust in the growth potential of their businesses. In contrast, only 36 percent of Chinese were positive about the prospects of Chinese businesses.

What the country needs is a great domestic brand that will put its manufacturing sector on the global stage. “To do so, Indian CEOs must elevate their company, brand, even their personal profile in the public discourse beyond more traditional business indices. There is a clear opportunity and need for India, Inc. to grow its stature on the world stage,” the report states (Business Today).

While only 33 percent of people aged over 55 years old believe that Indian companies had improved significantly over the past years, the figure jumped to 47 percent in the age group of 35-54 years, and 50 percent in people between 8-34 years of age.