Most Countries in the West Are Rejecting Huawei Products 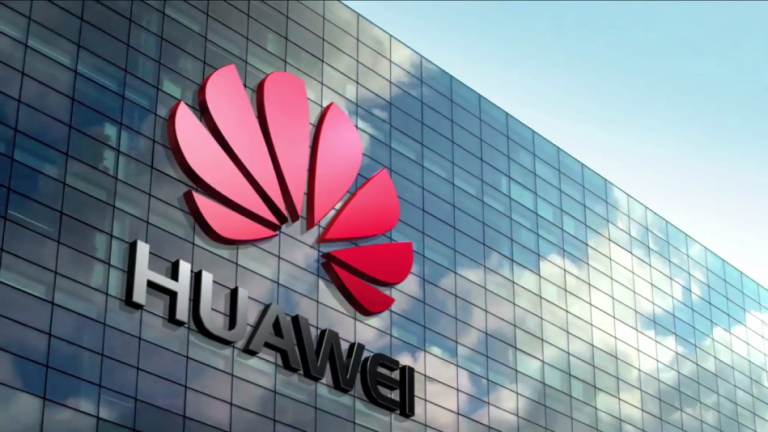 American intelligence agencies warned that Huawei's ties with the Chinese Communist Party make its products a security threat for the nation. (Image: Screenshot via YouTube)

The United States was the first country to bring global attention to the threat posed by Huawei. American intelligence agencies warned that the company’s ties with the Chinese Communist Party (CCP) make its products a security threat to the nation. As a consequence, the United States banned the use of the company’s products in government offices and the military.

Suspicion was also raised against Huawei’s 5G technology. The Chinese company could theoretically steal the private information of customers if allowed to roll out 5G services in a country. Such growing security concerns about the company have resulted in an increasing boycott of the company’s products by nations in the West.

While the Canadian government has not made any public statements about banning Huawei, reports suggest that such an action is under consideration. The U.S. has also advised Canadian officials against using its technologies in their 5G rollout.

“While Canada has strong telecommunications security safeguards in place, we have serious concerns that such safeguards are inadequate given what the United States and other allies know about Huawei,” U.S. senators Marco Rubio and Mark Warner said in a letter addressed to Canadian Prime Minister Justin Trudeau (Reuters).

Since Canada is currently involved in a spat with China after arresting Huawei’s CFO because of an extradition agreement with the U.S., experts feel that the government will only seriously consider the ban after this issue has been resolved.

While European nations have not taken a united stance on Huawei, several major countries have already started considering a Huawei ban.

Germany is said to be viewing Chinese companies with caution, especially tech firms like Huawei. “We need to be able to vet individual cases in order to ensure our critical infrastructure is protected. That could lead to the exclusion of Chinese firms from building our 5G infrastructure,” Katharina Droege, a German politician, said to Reuters. Germany’s Deutsche Telekom, a major buyer of the company’s hardware, has already stated that they are looking into new procurement strategies.

Belgium is reportedly thinking of a ban on Huawei. The Czech government has already asked its offices to stop using mobiles manufactured by the company. Italian officials are undecided on the issue and are investigating whether the company will affect its national security.

Huawei in the UK

Though the UK has not explicitly banned the company, the government is believed to be seriously concerned about growing Chinese power and the influence of its companies. As early as 2013, a report titled Foreign involvement in the Critical National Infrastructure had warned about “considerable risks” in allowing the company to handle critical technologies. America’s recent warnings have only solidified the British government’s suspicions.

“I have grave, very deep concerns about Huawei providing the 5G network in Britain. It’s something we’d have to look at very closely… We’ve got to look at what partners such as Australia and the U.S. are doing in order to ensure that they have the maximum security of that 5G network and we’ve got to recognize the fact, as has been recently exposed, that the Chinese state does sometimes act in a malign way,” Gavin Williamson, Britain’s defense minister, said in a statement (CNBC).

Australia and New Zealand have banned Huawei’s 5G deployment in their countries. The Japanese government is said to have unofficially advised telecommunication businesses to abstain from the company’s products. Meanwhile, the Trump administration is believed to be planning on extending the ban on the company’s products to U.S. companies.