Trans-Pacific Partnership Goes Into Effect Without the US 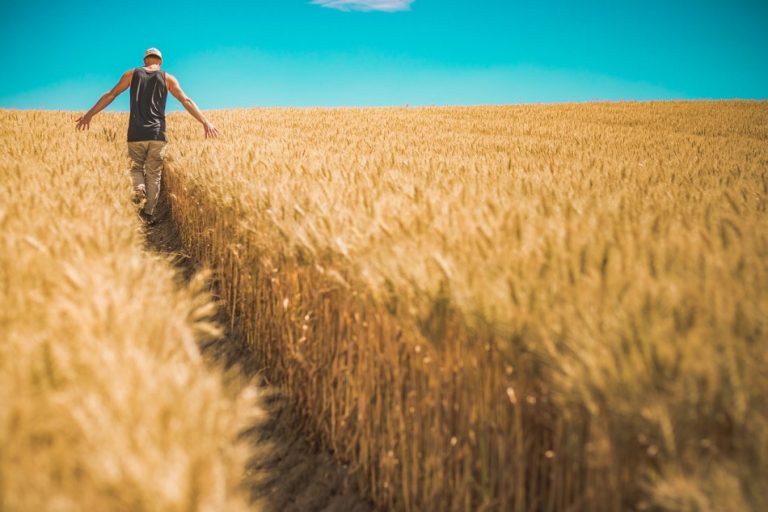 The United States was supposed to be included in the TPP; however, once President Trump took charge of the office, one of the first things he did was to pull the country out from the proposed trade agreement as he felt the terms were disadvantageous to U.S. interests. (Image: via Pexels)

A new Trans-Pacific Partnership (TPP) comprising 11 nations, dubbed the Comprehensive and Progressive Agreement for Trans-Pacific Partnership (CPTPP), came into force effective December 30, 2018. In countries like Australia, Canada, Mexico, New Zealand, Japan, and Singapore, the CPTPP is already in effect. Vietnam will soon follow on January 14. Peru, Chile, Brunei, and Malaysia will start following the new agreement 60 days after they finish the ratification process.

The US pulls out of the Trans-Pacific Partnership

The United States was supposed to be included in the Trans-Pacific Partnership when the Obama administration started the negotiations. However, once President Trump took charge of the office, one of the first things he did was to pull the country out from the proposed trade agreement, as he felt the terms were disadvantageous to U.S. interests.

“Would only join TPP if the deal were substantially better than the deal offered to Pres. Obama. We already have BILATERAL deals with six of the eleven nations in TPP, and are working to make a deal with the biggest of those nations, Japan, who has hit us hard on trade for years!” he said in a tweet in April.

A report by the Peterson Institute for International Economics also suggested that the U.S. won’t be getting much of a benefit by becoming a member of the Trans-Pacific Partnership. “By 2030, Brunei, Singapore, and Vietnam will each get an economic boost of at least 2 percent, while Malaysia’s economy is expected to grow by over 3 percent. In contrast, the boost to the U.S. economy would only be around 0.5 percent,” the report suggested (World Economic Forum).

Once the U.S. pulled out, the remaining 11 members went ahead with the deal, renaming it as CPTPP. In its current form, the CPTPP covers economies that contribute 13 percent of global GDP. If the U.S. had been included, the GDP share would have been at 40 percent.

The agreement will cut tariffs among member nations. Lim Hng Kiang, Singapore’s Minister for Trade and Industry, stated that the deal would allow for a seamless flow of goods and investment in the Asia-Pacific region. This would boost the local economies and create more employment opportunities.

“Singapore companies will gain from the substantial elimination of tariffs and non-tariff barriers for goods, improved access for service suppliers in a wide range of sectors, greater facilitation of investments, and improved access to government procurement contracts,” Lim said in a statement (The Straits Times).

The CPTPP will give New Zealand trade agreements with Japan, Mexico, and Canada for the first time. Once the agreement is in full effect, exporters in New Zealand are expected to save approximately NZ$222 million per annum in tariffs.

Australia will also be benefiting hugely through the deal. About 20 percent of Australian grain exports are to countries participating in the CPTPP. As such, exporters are expected to substantially profit as the reduced tariffs go into effect.

“The opportunities are vast, from more Victorian wine and cheese being enjoyed on the slopes of Whistler, Canada, to more New South Wales prime beef being served up in Japan’s world-class restaurants,” Simon Birmingham, Trade Minister of Australia, said in a statement (The Straits Times).

The CPTPP was led into fruition by Japan. The country’s Economic Revitalization Minister indicated that Japan eventually plans on bringing the U.S. into the pact.