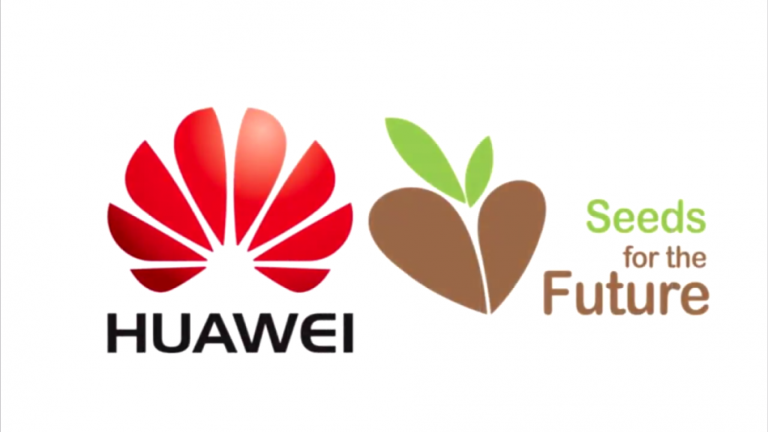 Doggy business: Huawei's program gives top students a free trip to China and covers all expenses for 2 to 4 weeks, but why are they being so generous? (Image: via Nspirement)

A free trip to China for two to four weeks where you can visit interesting places, taste good food, and live in a 4-star hotel. Is there really such a good deal? Yes, it is the “Seeds for the Future” program offered by the Huawei company, which has recently caught the attention of the entire world.

According to the data, the program was initiated by Huawei in 2008, focusing on undergraduate students from foreign universities. According to their explanations, it’s aiming to “help to cultivate local ICT talents, promoting knowledge transfer, enhancing people’s understanding and interest in the ICT industry, and encouraging each country and region to participate in the work of building a digital community.”

The project is held once a year, and 10 to 15 outstanding undergraduates are selected from each country — the entry requirements are having an average score above 90 for the school exams and being under 25 years old. After the selection, they would visit Beijing and Shenzhen, the Forbidden City, the Great Wall, experience Huawei products, and learn Chinese. The Daily Telegraph recently reported that Lawrie Cate, a computer science student at the University of Nottingham who participated in the Huawei project in 2017, said that the project was well-funded and arranged. “They are recruiting, but it’s not like an average technology company. Staying in China for a month with the basic costs fully paid is a very generous gesture.”

Although Huawei did not disclose the cost for each student, the value of round-trip air tickets, high-speed rail, accommodation, and tours is estimated to be between US$10,000 and $20,000. According to figures released by Huawei, as of the end of 2017, the “Seeds for the Future” program has been implemented in 108 countries and regions, and more than 30,000 students from more than 350 universities around the world have benefited, of which more than 3,600 are excellent students from all over the world coming to visit and study at Huawei’s headquarters.

Huawei has spent so much money and such actions have surpassed that of a normal communication company. It appears more like entrapment or bribery. Isn’t this similar to the Chinese Communist Party (CCP) spending a lot of money around the world? Only Huawei has chosen to target the young people who will dominate the future in many countries. The sinister intentions behind such an ambition make people shudder.

Numerous publicly available materials have shown that Huawei’s expansion of its global business has the full support of the CCP. It has become an accomplice of the authorities in China to monitor the Chinese people. It has become one of the pawns of the CCP to realize its control of the world. In addition to assisting in stealing technology and expanding the 5G market, it also intends to control relevant information of various countries. Huawei and the global multi-national universities and the Ministry of Education Cooperation cannot be ignored. The “Seeds for the Future” program is one of the cooperative projects.

Huawei’s ‘Seeds for the Future’ program

Through the “Seeds for the Future” program, Huawei has mastered some of the best students in the country’s network technology, and these students will certainly choose to work for Huawei after graduation, and even help Huawei expand its business in their own countries.

Professor Anthony Glees of the Centre for Security and Intelligence Studies in the United Kingdom said: “The ‘Seeds for the Future’ program is definitely a classic CCP subversive tactic.”

It is worth noting that Huawei’s “Seeds for the Future” program started in 2008, and it was the same year that the CCP launched the “Thousand Talents Program” to attract top Chinese talents. At present, the FBI in the United States has begun to investigate the Chinese participating in the “Thousand Talents Program” and has maintained sufficient vigilance. However, the rest of the world must maintain sufficient vigilance for Huawei’s “Seeds for the Future” program and its cooperation with universities across the world.