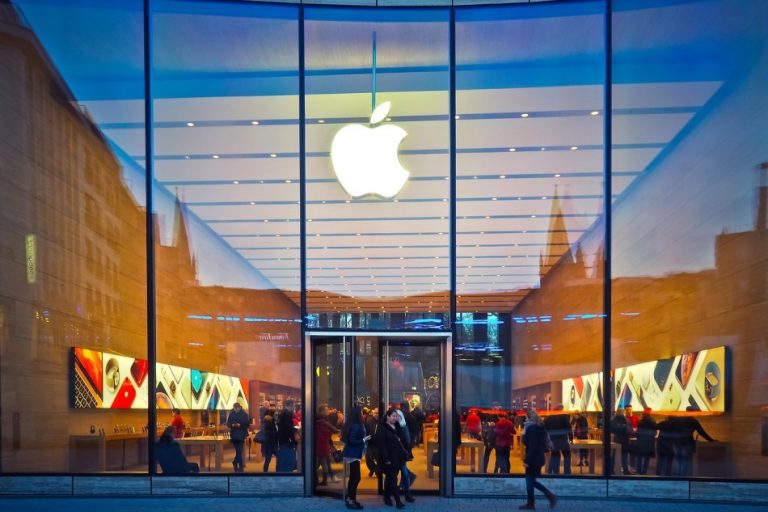 Apple’s iPhone, despite being priced higher than competitors, has always enjoyed a huge demand from consumers ever since it was introduced a decade ago. (Image: via Pixabay)

Apple’s iPhones, despite being priced higher than competitors, has always enjoyed a huge demand from consumers ever since they were introduced a decade ago. Providing an excellent set of features, a smooth interface, and the aura of being a premium product has helped them generate blockbuster sales. However, the charm seems to be wearing off as people are finding the prices of the latest iPhones too expensive.

Apple launched the iPhone XS model in September last year at a price of US$999. Its higher model, the iPhone XS Max, was priced US$101 higher at US$1,100. The entry-level XR model was priced at US$749, far higher than the previous entry-level iPhone SE that cost only US$349.

With the new entry-level phone costing more than double its previous iteration, market experts predicted that some customers might shun the latest line of iPhones. Incidentally, this is exactly what is happening. Customers are furious that they have to shell out more than US$1,000 for a phone when they can get a top-notch laptop for the same price.

“I love my #apple products and am aware that their price has always been artificially high, but the #iPhoneX took the biscuit!! The #iPhoneXS will be the cream on top of that. There’s absolutely zero need to spend that much on a phone. It’s crazy money!” said one tweet.  Another user mocked the prices by tweeting that he “Just fainted at the price of a new Iphone XS; fortunately my new Apple Watch 4 has detected this and despatched [sic] an ambulance.”

While it was expected that Apple would sell about 220 million iPhones in 2018, most analysts have revised their expectations lower to about 205 million in sales. Official sales figures are yet to be released. “This should be a wake-up call for Apple… They swung, and they really missed,” Daniel Ives, an analyst with Wedbush Securities, said to USA Today.

Demand for iPhones in China has also fallen sharply over the past year. Considering that China accounts for nearly 20 percent of Apple’s revenues, this is definitely bad news. Once again, it is stratospheric prices that have dampened iPhone sales. The average monthly wage of a white collar worker in China in 2018 was about RMB 7,850. An iPhone XS Max was priced at RMB 9,599.

The Chinese smartphones offer almost the same features as an iPhone for half the price. This has made a lot of Chinese customers hesitant to buy iPhones and instead choose local options. The gloomy economic outlook due to the ongoing U.S.-China trade war has also made people cautious about spending money, which has worked against a premium product like the iPhone. Apple CEO Tim Cook also took a pessimistic stand on the company’s immediate revenues.

“Lower than anticipated iPhone revenue, primarily in Greater China, accounts for all of our revenue shortfall to our guidance and for much more than our entire year-over-year revenue decline,” according to Cook’s letter to investors (The Verge).

Apple has lowered its Q1 2019 revenue projections by up to US$9 billion due to declining sales. Though revenues of other divisions have risen by almost 19 percent YoY, the fact is that a big chunk of Apple’s revenues come from the sales of iPhones. If the sales decline continues, Apple will inevitably struggle and will have to think of a new pricing strategy.