What Lessons India Can Learn From East Asia 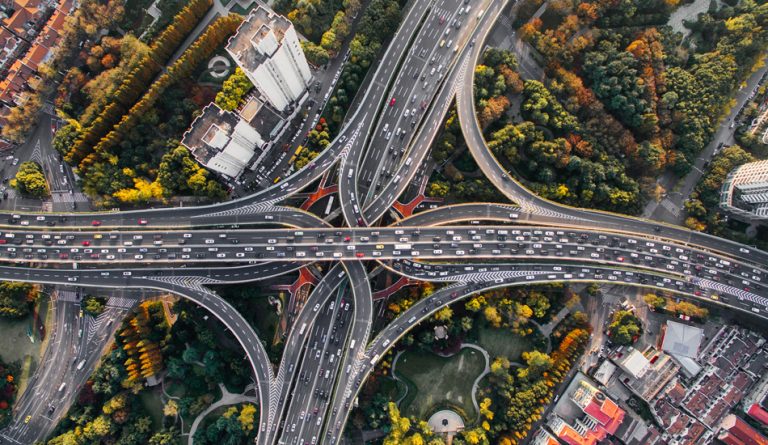 India faces some structural problems that need to be remedied before it can truly become a big player like its East Asian neighbors. (Image: via Wikimedia Commons)

India has been touted as the next superpower, destined to follow in the footsteps of other Asian countries — like China, Japan, and South Korea — to become a highly influential nation. However, the country faces some structural problems that need to be remedied before it can truly become a big player.

“In 1978, China opened up, inviting foreign capital, promoting its coastal areas for investment, freeing agriculture from state control, introducing a one-child policy, and investing in infrastructure. Today, it is a US$12.5-trillion economy, the second largest in the world, and at US$22.5 trillion in PPP, the largest economy. India opened up in 1991 after an economic crisis, grew impressively in dollar terms at 8.8 percent per annum and is today a US$2.5 trillion economy, way behind China,” according to the Financial Express.

If China can teach India something, it is the importance of investing in infrastructure. When India needed around 6.5 percent of its annual GDP to be invested in infrastructure, the country invested just 4.7 percent. As a consequence, the supply-chain costs therehttps://www.nspirement.com/2019/01/07/india-becoming-a-better-destination-for-foreign-investment-than-china.html are at nearly 14 percent, more expensive than China’s 6 percent, which ensured that the Chinese always produced and exported low-cost goods.

Though the current government implemented GST to remedy the issue and bring costs down, India still needs to set aside a good deal of money in developing a world-class infrastructure and logistics chain.

India is infamous for many things, the most prominent being “dirty.” Almost all tourists who visit the country, no matter how much they end up loving it, will agree to the fact that India is an incredibly dirty country, with heaps of garbage piled up in almost all major corners of the roads. In this regard, the Japanese have lots to teach.

In Japan, cleanliness is drilled in right from childhood. “Cleaning the classroom and school environment, including the toilets, is actually part of the Japanese school education system. Unfortunately, having children doing the cleaning in a school in Western cultures might be viewed as a form of child abuse,” according to Mastercare.

India needs to adopt this system right away so that at least a few decades from now, the children who grow up to be responsible citizens of the society will ensure that the country is clean and tidy. Without a culture of cleanliness, India can literally forget about being a respectable superpower.

The Indian government has adopted digitization quite enthusiastically. According to a report by Morgan Stanley, digital payments in the country will grow from 5 percent of GDP in 2017 to 20 percent in 2018. “We estimate that digitization will provide a boost of 50-75 basis points to GDP growth and forecast that India will grow to a US$6 trillion economy and achieve upper-middle income status by 2026-27,” Ridham Desai, Morgan Stanley’s head of India research and equity, said in a statement (QZ).

However, India’s digitization growth is still slow even if the predictions were to materialize. South Korea is an excellent example of how government can promote digitization. In the 1990s, the government started promoting credit card and debit card use among citizens.

Tax rebates were given to people who spent at least 25 percent of their annual income via cards. A weekly lottery scheme was also introduced to attract people. All these measures had a positive impact on the South Korean digitization efforts, with its credit card transactions jumping from 4.9 percent of GDP in 1999 to 34.3 percent just three years later in 2002. Even though credit usage might not be all rainbows considering the incredible amounts of interest charged by banks, the Indian sense of “saving before spending” will be favorable in this circumstance.