When an American Entrepreneur Became a Korean Prince 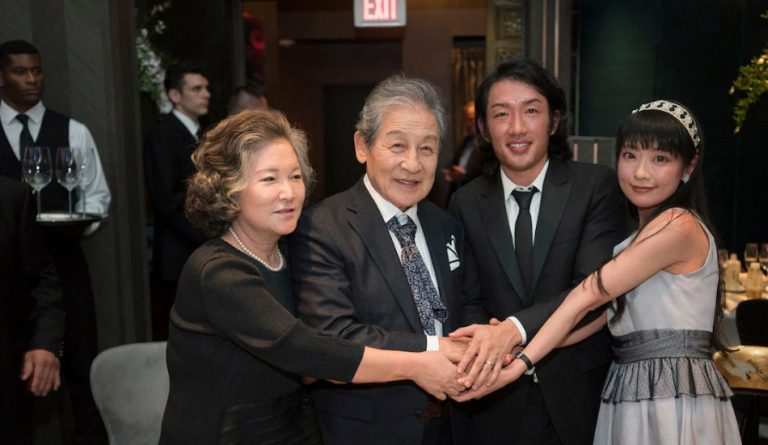 Entrepreneur Andrew Lee from California got the shock of his life when he became a Korean prince. It turns out  that he was nominated as the Crown Prince of Korea. Lee is related to the current nominal emperor of Korea’s Joseon Dynasty, King Yi Seok. The king apparently decided to pass on the crown to Lee since he came across as someone with “positive energy.”

A fairytale story in becoming a Korean prince

“Korean society has changed rapidly… The era when privileged people ruled the world has gone… After all, these days, people gather in crowds on Twitter to debate what is right and wrong… Andrew is a decent young man. He is a young entrepreneur who loves Korea… I’m 78 years old now, so this bright young man should try to do something for the people of Korea,” 77-year-old Yi said to the South China Morning Post.

Lee took part in his inauguration, the “Passing the Sword” ceremony, in Los Angeles last October and has been adjusting to his newfound fame and responsibilities as a Korean prince. During the ceremony, Lee pledged to protect the values of human rights, love, peace, and freedom to the best of his ability. Officials from the Korean government were present during the ceremony.

“I’m not going to lie; it was very cool, but it was also pretty scary because I wasn’t exactly sure what it entailed…  In time, I knew that once it became public, my responsibility for how I act and the decisions I make wouldn’t necessarily just be my own anymore,” he said to The Telegraph.

Lee is not a fan of the traditional education system and believes that people will take risks and become entrepreneurial if they are given access to funds. As such, his current interest lies in The Imperial Fund. Set up by the Korean imperial family, the fund will focus on investing in small business enterprises in the country. Lee will be contributing US$10 million toward the fund and hopes that investors who share his ideas will contribute to increasing the total fund amount to US$100 million.

“We’ll simply provide the tools to empower anyone who is willing to use them. The Great Korean People already bring more than enough raw talent into the equation. The tools give new startups that extra push to help founders to work full time on their businesses, as opposed to just being side projects forever. With these tools and a combination of dedication, entrepreneurial mindset, and work ethic, we hope to elevate and inspire people to innovate and expand on new ideas and technologies,” according to the Korea IT Times.

Founded in 1392, the Joseon Dynasty was established by Yi Seong-gye by overthrowing the Goryeo kingdom. It lasted for almost five centuries and had a huge impact on Korean culture. During Joseon rule, Confucian ideals deeply penetrated Korean society.

The style of painting moved away from the usual Chinese style of idealized landscapes to a more realistic representation of locations. Though the dynasty followed Confucianism as the state ideology, Buddhism also became a major influencing philosophy during this period.

During the 16th to 17th centuries, the Joseon empire started weakening because of Machu and Japanese invasions. This resulted in the dynasty implementing an isolationist policy that caused Korea to be culturally separated from the outside world, earning the country its popular nickname the “Hermit Kingdom.” The power of the empire significantly declined in the 19th century. Today, the Joseon Dynasty exists mostly as a cultural legacy, with Lee as its nominal Korean prince.