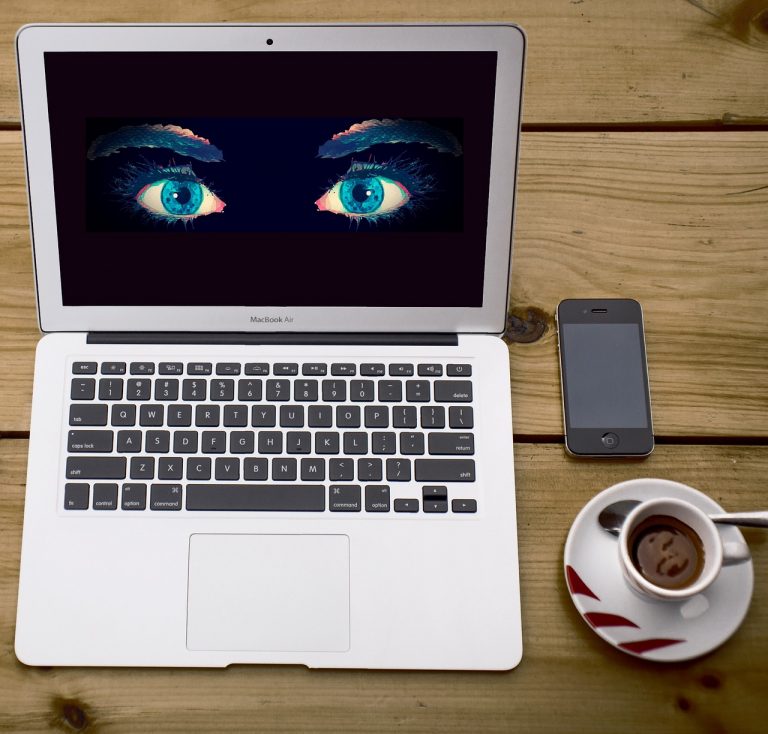 A recent report by The Wall Street Journal (WSJ) shows that Beijing offered to spy on journalists in Hong Kong for the former Malaysian government, clearly indicating how press integrity and freedoms have been compromised in the city.

In 2015, Prime Minister Najib Razak of Malaysia was accused of appropriating funds from the 1Malaysia Development Berhad (1MDB) to his private bank accounts. The scandal attracted huge criticism, with people calling for Razak’s resignation. In 2016, Chinese security forces offered to bug homes and offices of WSJ journalists working in Hong Kong covering the case. The aim was to identify people who were leaking 1MDB-related information to the journalists. Razak was eventually ousted from power in 2018.

The WSJ exposé triggered huge protests by Hongkongers who see Beijing’s spying as a violation of their rights. Pro-democracy supporter Claudia Mo has asked the Hong Kong government to clarify whether the city’s police establishment was involved in the plot.

China spied on foreign journalists from The Wall Street Journal working in Hong Kong in 2016.

The HK government, however, is apparently refusing to comment on the report, with Secretary for Security John Lee simply saying that only Hong Kong authorities had the power to enforce laws in the city. The government’s silence on the issue has rattled local journalists who are wary of Beijing’s growing influence in the region.

“Hong Kong is a free and safe society — the government also said it welcomes foreign media to come to Hong Kong for reporting. We don’t see issues in relation to personal safety yet (…) But if there are more and more examples like this, people may feel the problem of surveillance in Hong Kong is serious whereby reporters are facing pressure or threats, and it will have a negative impact on Hong Kong’s press freedom and international image,” Chris Yeung, Chair of the Hong Kong Journalists Association (HKJA) , said to Hong Kong Free Press.

In July 2018, an HKJA report highlighted the threat of Chinese clout in Hong Kong’s media industry. The Chinese Communist Party (CCP) was accused of pumping money into digital media in a bid to influence public opinion to its favor. The report also criticized the Hong Kong administration’s pursuit to implement Basic Law Article 23, which would make voicing dissent a criminal offense.

The Chinese communist regime also spies on foreign academics in Hong Kong, especially if they are involved in topics related to democracy or human rights. In December 2018, an Australian academic who visited Hong Kong was tailed for the entire week he stayed in the city. The academic, Kevin Carrico from Sydney’s Macquarie University, suspected that something was wrong when a woman almost followed him into a men’s toilet.

“I hopped off the escalator up from the toilet area and tried to take a photo of her — she immediately turned around 180 degrees and essentially rode the escalator backward (…) That’s when it became apparent to me that I was being followed, and whoever was following me didn’t want their picture taken,” he said in a statement (News.Com.Au).

Carrico, a lecturer of Chinese studies at the university, has written on the topic of Chinese nationalism quite extensively. This seems to be the reason why he ended up being a target of Beijing. A local newspaper even accused him of “ridiculing the Chinese government.”