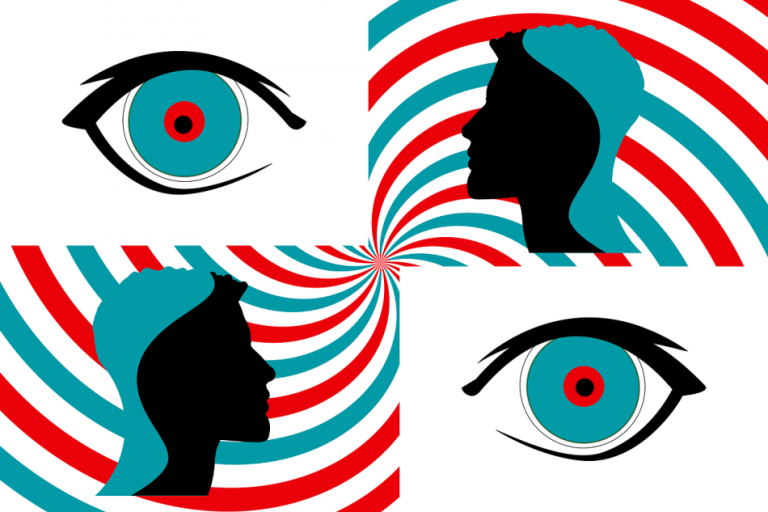 MK Ultra is the code name of a series of mind control experiments conducted by the CIA between the 1950s and 1970s. (Image: geralt via Pixabay)

MK Ultra is the code name of a series of mind control experiments conducted by the CIA between the 1950s and 1970s. The researchers used several types of drugs and unique procedures to induce changes in the mental state and even to alter brain function of its test subjects. Organized by the CIA’s Office of Scientific Intelligence, the entire project was coordinated with the U.S. Army Biological Warfare Laboratories.

During the Korean War, U.S. soldiers who were captured by the Soviet, Chinese, or North Korean forces were allegedly subjected to mind control techniques. When the CIA came to know of this, it decided to investigate the field so that the U.S. would be protected against the communist threat. This led to the start of project MK Ultra in 1953 under orders of CIA Director Allen Welsh Dulles.

Early experiments included the use of LSD on American citizens. The subjects, many of whom were participating against their will, would become ill for several days. The CIA did not stop even when some of the subjects died. The agency set up several brothels in San Francisco for their LSD experiments. Men who visited brothels were unknowingly drugged by the prostitutes, with the CIA observing them from the shadows. The agency also bribed heroin addicts to take LSD, offering to provide more in the future.

Experiments were done in Canada as well. The CIA fronted money to British psychiatrist Donald Ewen Cameron in Montreal, where he treated test subjects with several drugs and electroconvulsive therapy at 30 to 40 times the normal power. Some subjects were put into a drug-induced coma for several weeks or months. Children who were subjected to the tests were often sexually exploited, in some cases by several people.

MK Ultra also investigated the possibilities of hypnosis. The aim was to develop methods that would help in the creation of hypnotically induced anxieties and learning abilities. The project is said to have been officially halted in 1973. MK Ultra was first exposed to the public in 1974 by The New York Times, which alleged that the CIA had conducted illegal experiments on American citizens.

While the CIA claims that MK Ultra was shut down a long time back, there are many who say otherwise. Victor Marchetti, who worked with the CIA for 14 years, said in a 1977 interview that the agency’s talk of abandoning MK Ultra was just a “cover story.” Hollywood comedian Roseanne Barr has claimed several times that the industry is plagued by MK Ultra-affiliated people who use it for nefarious means, especially child abuse. In fact, pedophilia is believed to be a major issue in Hollywood.

“I can tell you that the number one problem in Hollywood was, and is, and always will be pedophilia. That’s the biggest problem, for children in this industry… It’s all done under the radar…  it’s the big secret. I was surrounded by them when I was 14 years old… they were everywhere, like vultures… There was a circle of older men that surrounded themselves around this group of kids, and they all had either their own power or connections to great power in the entertainment industry,” actor Corey Feldman said in a statement (Collective Evolution).

According to rumors, though MK Ultra ended in the 70s, the mind control experiments continued under a new name: Monarch Mind Control (MMC). The program reportedly combines psychology, occult rituals, and neuroscience to create alter egos within an individual that respond to specific suggestions.