Loyal Dog Gets Justice for Its Murdered Owner 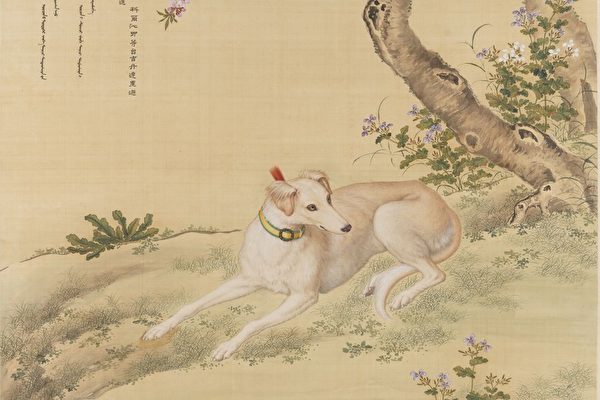 A boat carrying a rich man and his dog was hijacked by bandits. (Image: via Wikimedia Commons)

During the Ming Dynasty, there was a rich man named Qin Bang who loved to do business. One day, Qin Bang took his loyal dog with him to go to the capital to trade. When the boat sailed to Zhangwan, it was hijacked by a group of bandits. These fierce bandits murdered all of the travelers on the boat.

Qin Bang was also murdered. Only the dog survived by jumping out from the back cabin.

The bandits chased the dog with knives, but the white dog jumped into the water and swam away. When the bandits left, the white dog quietly followed them to their lodgings and silently observed where they stayed.

During the day, the dog went out to search for food; at night, it stayed on the shores where the moored ship was located, guarding the body of its owner. Several months passed. Later, an imperial censor by the name of Lu Xiwang came to Zhangwan and saw that the white dog kept crying out in distress. The dog looked pitiful, but also touching. Feeling that the dog was unusual, he said: “I think that the dog must definitely have some grievances.”

The imperial censor told his subordinate to follow the dog, and sure enough, found the corpse of Qin Bang.

The loyal dog gets justice

Lu Xiwang said: “It must be that its owner has been murdered in a plot, but we don’t know who the killer is. Dog, can you show me where the killer lives?” The white dog seemed to understand what he had said and began to take the lead on the road. The imperial censor then ordered his subordinate to follow the dog.

After walking roughly one-third of a mile, they arrived at a house where the bandits were gathered together preparing to get drunk. The loyal dog ran into the house to bite them. The subordinate immediately arrested all the bandits.

Qin Bang’s wife Lady Xu was touched by the justice obtained by the dog guarding its owner and so buried the loyal dog beside her deceased husband.