The Fate of Apple in China Looks Gloomy 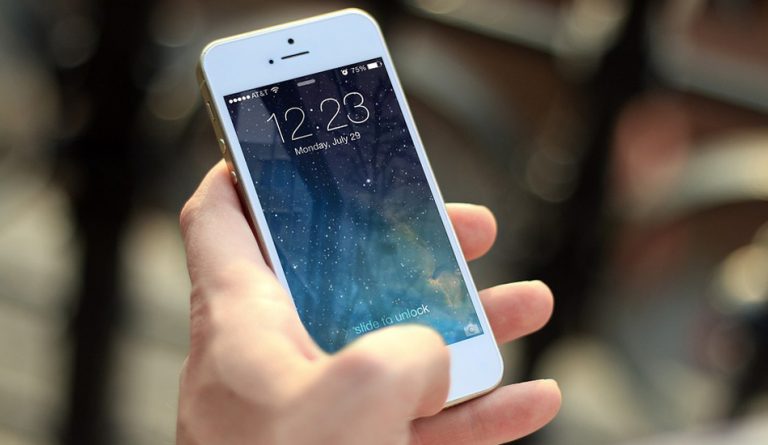 Apple's iphone sales are likely to be lower in China due to a slowing economy. (Image: via Pixabay)

When Apple reported that iPhone sales in China during the holidays had declined, it shocked the investor community. The U.S. stock market crashed and its stocks fell by 10 percent. Most of the Apple-related stocks in China and Hong Kong also took a hit.

In a letter to investors, Apple CEO Tim Cook revised the revenue estimates for the October-December quarter down by almost US$7 billion. Looking into the future, the company faces a tough road ahead in the Chinese market due to a slowing domestic economy, increasing nationalistic pitch against the company, and a court ban that curbs sale of older models.

“We believe the economic environment in China has been further impacted by rising trade tensions with the United States. As the climate of mounting uncertainty weighed on financial markets, the effects appeared to reach consumers as well, with traffic to our retail stores and our channel partners in China declining as the quarter progressed… And market data has shown that the contraction in Greater China’s smartphone market has been particularly sharp,” Cook said in the letter to investors (South China Morning Post).

With worries about the economic future, Chinese are avoiding the newer iPhone models because of their high prices. Instead, consumers are opting for local brands like Huawei and Xiaomi, which they feel give better value for money. After the latest model iPhone XR hit the Chinese market, Apple reduced orders for the smartphone’s components because of lower sales. In contrast, Huawei showed strong growth last year with almost 200 million smartphones shipped all across the world.

When Canada arrested Huawei CFO Meng Wanzhou due to an extradition treaty with the U.S., Apple found itself the target of national hate propaganda. Users in social media started campaigning for a boycott of iPhone and other Apple products. While this might seem silly, such strong sentiments can damage its sales prospects if they continue for long.

In December, Chinese media reported that a Zhejiang-based tech company had asked its employees to only use Huawei phones in an internal notice titled “An announcement about resisting Apple and supporting Huawei.” Monetary incentives were offered to those willing to discard their iPhones in favor of Huawei. It even warned that staff who used Apple products would lose their chances of promotion.

With the U.S.-China trade war seeing no signs of ending anytime soon, propaganda against the company being an “enemy” will only strengthen, decreasing the chances of people buying iPhones.

Adding to Apple’s China woes, a local court also issued a ban on sales of some of the company’s older iPhone models due to its patent dispute with Qualcomm.

“The older iPhone models (included in the court order) still make up a big volume of iPhone sales in the China market and if a prolonged ban (is enforced), the supply chain in China will also be affected,” Kiranjeet Kaur, a senior research manager with IDC’s Asia-Pacific client devices group, said to The Star.

Preliminary injunctions ask Apple’s four Chinese subsidiaries to cease the import and sale of iPhones in the country. The company has said that it would fight Qualcomm in the courts. The phones covered in the ban include models from iPhone 6S to iPhone X.