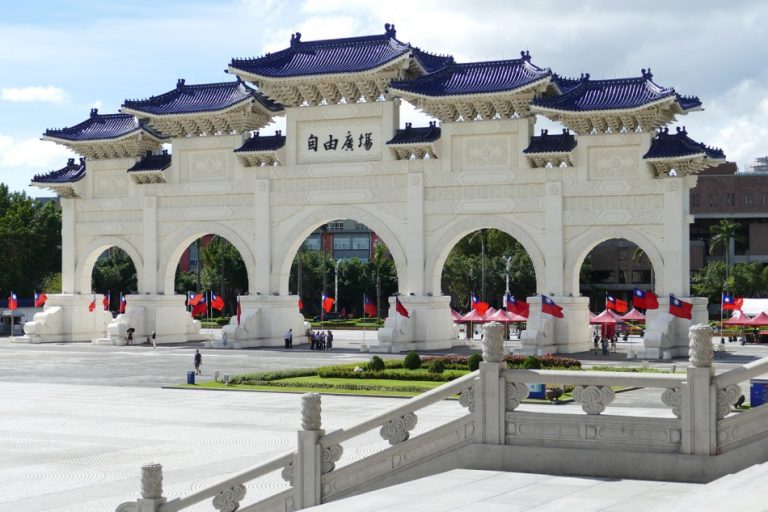 Taiwan and China have always had a strained relationship, with the former persistently asserting its independence, much to the ire of the Chinese Communist Party (CCP). (Image: via Pixabay)

Taiwan and China have always had a strained relationship, with the former persistently asserting its independence, much to the ire of the Chinese Communist Party (CCP). Over the past months, many Chinese officials, including President Xi, have been aggressively suggesting that Taiwan will soon be a part of China. However, this seems unlikely.

3 reasons Taiwan refusing to be part of China

1. Taiwanese prefer to be Taiwanese

For Taiwan to merge with China, its people must first have a desire for unification. On the contrary, the people of Taiwan literally abhor the idea of being under the CCP. In fact, a survey by Taiwan National Security found that more than 70 percent of Taiwanese already identify with living in an independent country called the Republic of China (ROC).

“In 1991, ROC and PRC [People’s Republic of China] representatives met with one another for the first time since the 1949 civil war. At that point, about one-fourth of Taiwan’s residents identified themselves exclusively as “Chinese,” 17.6 percent as exclusively “Taiwanese,” and nearly half said both Chinese and Taiwanese. But by 2014, only 3 percent still identified exclusively as Chinese — and more than 60 percent Taiwanese, hovering around there ever since,” according to The Washington Post.

Today, the majority of the youngsters in Taiwan almost exclusively identify themselves as Taiwanese and are strongly pro-independence. In October 2018, thousands of Taiwanese took to the streets in a mass rally that called for the independence of Taiwan, the largest such protest in about 20 years. Almost 100,000 people are said to have participated.

“We should take concrete action, hold a referendum and declare independence… I don’t want Taiwan to be eaten up by China,” 16-year-old Hung Chen-jen said to The Straits Times.

In 1979, the U.S. and Taiwan signed the Taiwan Relations Act (TRA) that covers many aspects of the relationship between the two nations. Section 3 requires the President “to inform the Congress promptly of any threat to the security or the social or economic system of the people on Taiwan and any danger to the interests of the United States arising therefrom,” and states that the “President and the Congress shall determine, in accordance with constitutional processes, appropriate action by the United States in response to any such danger.”

Though the act does not compel the United States to support Taiwan in case China invades the island nation, it provides enough reasons for the U.S. to militarily counter Beijing during such situations. Plus, given that Taiwan is a critical part of asserting the American ideal of democracy, many security experts believe that the U.S. will definitely oppose China if Taiwan were to be attacked. This possibility is what keeps Chinese military aggression against Taiwan in check.

Another huge reason why Taiwanese are less likely to want to be a part of China is that they already have a very high standard of living. As such, why would Taiwan want to join China and risk degrading its current situation? According to estimates, the GDP per capita (Purchasing Power Parity) of China in 2017 was around US$16,624. In contrast, Taiwan had a per capita GDP of US$49,827, which is almost three times that of China.

In a 2011 study, it was found that Taiwan had a lower wealth gap compared to China. This is kind of funny considering that the CCP claims its ideology will create an equal society. The fact that the open market capitalist system of Taiwan beat the communist system in creating equality is reason enough to believe that Beijing has literally nothing to offer Taiwan except an oppressive government, religious persecution, and human rights abuses.