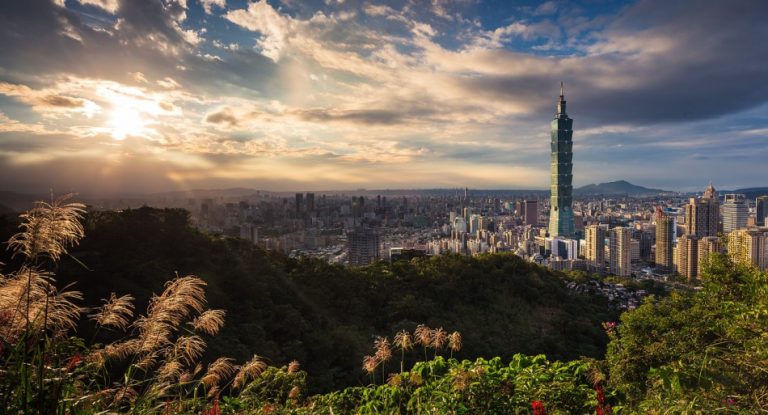 Chinese President Xi Jinping has asked Taiwan to unify with the mainland through the ‘one country, two systems’ model in which the island nation will come under the complete control of Beijing, but will still allegedly be able to preserve its unique rights and traditions. (Image: via Pixabay)

Chinese President Xi Jinping has asked Taiwan to unify with the mainland through the “one country, two systems” model in which the island nation will come under the complete control of Beijing, but will still allegedly be able to preserve its unique rights and traditions. He was speaking at an event commemorating the 40th anniversary of a message of unification sent to Taiwan in 1979.

“Different systems are not an obstacle to unification, and even less are they an excuse for separatism… The private property, religious beliefs, and legitimate rights and interests of our Taiwanese compatriots will be fully assured… We make no promise to give up the use of military force and reserve the option of taking all necessary means… Reunification is the historical trend and the right path… Taiwan independence is … a dead end,” Xi said in a statement (news.com.au).

Taiwan has reacted strongly to Beijing’s provocation, with President Tsai Ing-wen saying that the people of her country will never give up their democratic freedom. She also blamed China for buying off its diplomatic allies and trying to isolate the country internationally.

“China must face the fact of the existence of Taiwan, Republic of China, and not deny the system of a democratic country that has been commonly built up by the Taiwanese people,” she said in a statement (The Washington Post).

The foreign ministry of Taiwan observed that if Beijing cannot treat its own people with kindness, then the people of Taiwan will only look at China with more suspicion. Several US congressmen condemned Xi’s aggressive statement against the country.

Failure of ‘one country, two systems’ in Hong Kong

Taiwan’s distaste for China’s “one country, two systems” offer comes from the fact that they don’t trust the Chinese Communist Party (CCP) to uphold its end of the agreement. After all, if the CCP does not extend to its own citizens the freedoms of a democratic society, how can they be expected to honor Taiwan’s freedoms? Hong Kong is the perfect example that exposes the CCP’s double talk.

Beijing had made Hong Kong a part of China through the “one country, two systems” model in 1997, guaranteeing that Hongkongers could continue with their traditions and rights even under CCP rule. But two decades later, the CCP is trying to undermine Hong Kong’s freedoms, trying to make it into yet another Chinese city completely under communist control.

“In recent years, the Chinese government has blocked progress towards universal suffrage, and, in 2016, interfered in Hong Kong’s judiciary by handing down an ‘interpretation’ of the Basic Law, compelling the High Court to remove six democratically elected legislators from office. Hong Kong authorities have also brought politically-motivated charges against dozens of pro-democracy activists and barred some from running for the Legislative Council,” Human Rights Watch said in a statement (HRW).

With freedoms in Hong Kong declining and the CCP backtracking on their promises, it is very clear to the people of Taiwan that the “one country, two systems” arrangement will only work to rob them of their freedoms and democracy, swiftly and surely.