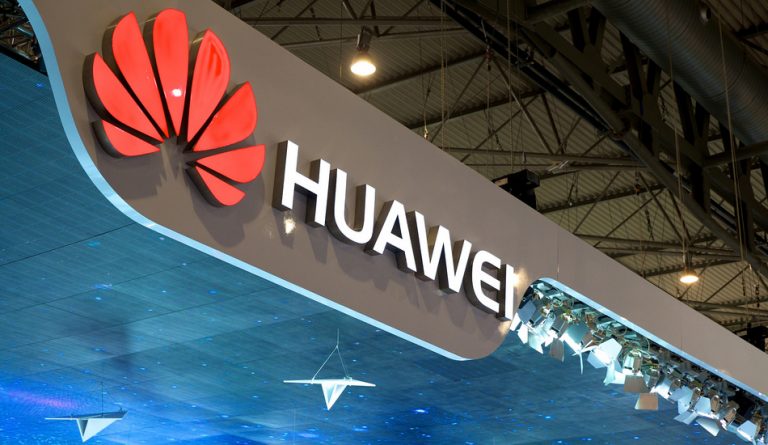 Chinese telecommunications equipment supplier Huawei has revealed that it has secured 25 commercial contracts for its 5G technology. This is despite several security concerns raised by the U.S. and allies.

With 25 contracts in place, Huawei has grown past rivals like Nokia and Ericsson and is currently the leading 5G equipment supplier in the world. Almost 10,000 base stations have been reportedly shipped out by Huawei.

The company also raised estimated revenues for 2018 to US$100 billion. If the projections materialize, it would be $8 billion growth in revenues compared to the US$92 billion it earned in 2017. Huawei also declared that it would be investing US$2 billion in a slew of new cybersecurity efforts in a bid to “step up engagement with world governments.”

Huawei derives almost half of its revenues from overseas markets. And while the company did net the most number of contracts for 5G, the fact that it has been barred from selling equipment in major Western economies limit its growth potential.

Western nations, led by the United States, started boycotting Huawei equipment after concerns that the company was working with the Chinese Communist Party (CCP) to steal information for the benefit of Beijing. Back in 2012, a report by the U.S. Congress had raised this issue.

“Huawei did not fully cooperate with the investigation and was unwilling to explain its relationship with the Chinese government or Chinese Communist Party, while credible evidence exists that it fails to comply with U.S. laws,” the report stated (Fast Company)

Eventually, the U.S. launched the Five Eyes initiative — together with Australia, the UK, Canada, and New Zealand — to monitor Huawei and related threats. In February last year, U.S. intelligence agencies, including the FBI and the CIA, declared that smartphones manufactured by Huawei were a threat to national security. In May, President Trump announced a ban on using Huawei equipment for government purposes.

Australia followed suit and banned the use of Huawei 5G equipment in the country. Other countries, like New Zealand and Japan, have also done the same. Britain, Canada, Germany, and a host of other European nations are deliberating on the issue and are likely to take a decision on the ban this year.

As of now, Huawei seems to be selling 5G equipment to countries outside of Western influence, possibly developing nations. However, this is difficult to confirm as the company has not revealed any details about its customers.

For now, Huawei is trying to convince several Western governments that it operates outside the control of CCP. But since reports of various intelligence agencies suggest the opposite, the company will find it difficult to sell such a proposition.

5G is the fifth generation of mobile connectivity that promises to offer speeds 10 times faster than 4G technology. An HD movie can theoretically be downloaded in just a second with 5G. Online streaming will become smoother with zero lags. However, 5G is not being billed as a “critical technology” just because of its higher speeds. It’s what the higher speeds will allow one to do that makes 5G a game changer.

5G technology is going to be the foundation on which several nascent technologies like AI are going to be developed. Concepts like autonomous self-driving cars will become a reality due to 5G’s high speeds. The full potential of virtual reality will be unleashed. In short, it seems that countries that implement 5G will gain a massive technological advantage over those that are slow to adopt it.