Are We Part of an Intergalactic Federation of Worlds? Some Say Yes! 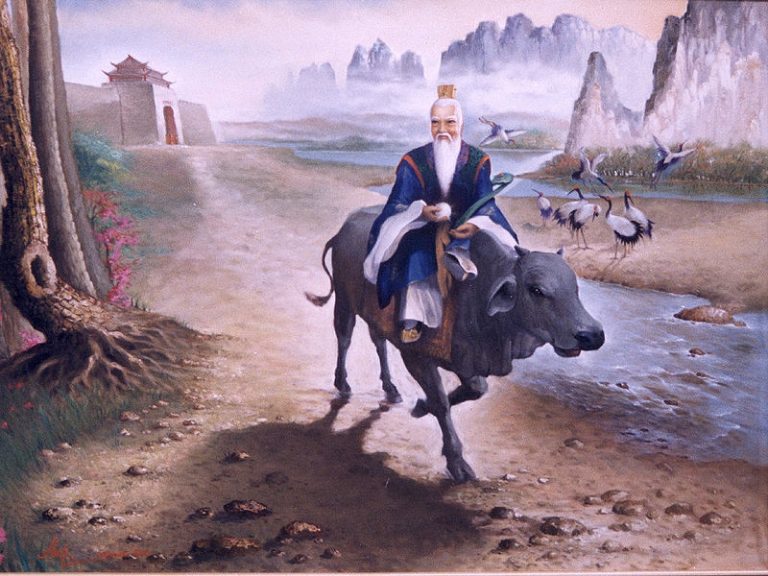 While scientists at NASA and other space agencies are yet to confirm the existence of aliens, some speculate that not only do extra-terrestrial life forms live among us, but that Earth is actually part of a vast intergalactic federation of worlds. Two organizations that stick to this view are “The Galactic Federation of Worlds” and the “Galactic Federation of Light.”

2 of the intergalactic federations

1. The Galactic Federation of Worlds (GF)

The GF is apparently a large intergalactic federation of civilizations from multiple universes, galaxies, and planets working toward realizing the harmonious existence of all life. Every planet, civilization, and race has a council that represents them in the GF. The Nibiruan Council is one of the largest major overseeing councils whose mission is to preserve peace among multiple worlds, negotiate alliances, and help new members into the federation.

The GF was established after a catastrophic war between various civilizations. The survivors decided that they needed a proper procedure to resolve disputes among themselves rather than risk another major war. The GF for our galaxy is believed to be located in the Sirius star system, with our Sun acting as a stargate.

“In the beginning, the GF was very small since so few had survived the war. The Lyran Council and Orion Councils doubled as the administrative arm of their new fledgling federation. In other words, they were the GF. In time, new races were created as offshoots of the original four and the GF welcomed them as they reached galactic status, as we are about to do now. So the Galactic Federation grew and became a very large and powerful federation of worlds devoted to universal peace and prosperity. Now, there are millions of members from across our galaxy,” according to the Nibiruan Council.

The existence of GFL was revealed through the psychic Sheldan Nidle, who came to know that the organization was established over 4.5 million years ago to prevent inter-dimensional dark forces from exploiting our galaxy. The GFL is estimated to have 200,000 members from various confederations, unions, and star nations. About 40 percent of them are humanoids. Today, the GFL communicates through various human conduits, offering their help to make Earth a better place.

“While we are largely advanced civilizations that are peace-loving and non-violent, we acknowledge that there have been malevolent non-terrestrial forces illegally involved in humanity’s affairs for millennia. Our role has been limited to civilization mentorship and consciousness-raising, especially in recent times. However, the situation on your world is alarming, as many of you know. Your corrupt, inefficient, and unconscious systems of thought, belief, and behavior seem to have the best of you. But this can change and we are determined to help you change all that is not working for everyone in your world,” a message from an extra-dimensional being stated, as conveyed by Dr. Lisa Galarneau (medium).

The GFL has many members committed to helping Earth ascend to a higher level. As a part of the process, several spiritual guides are believed to have taken birth on our planet to help guide humanity to a righteous life. Some of the children being born today are said to possess bodies that are far more evolved than earlier human beings.