Reciting Sanskrit Mantras Might Increase the Size of the Brain 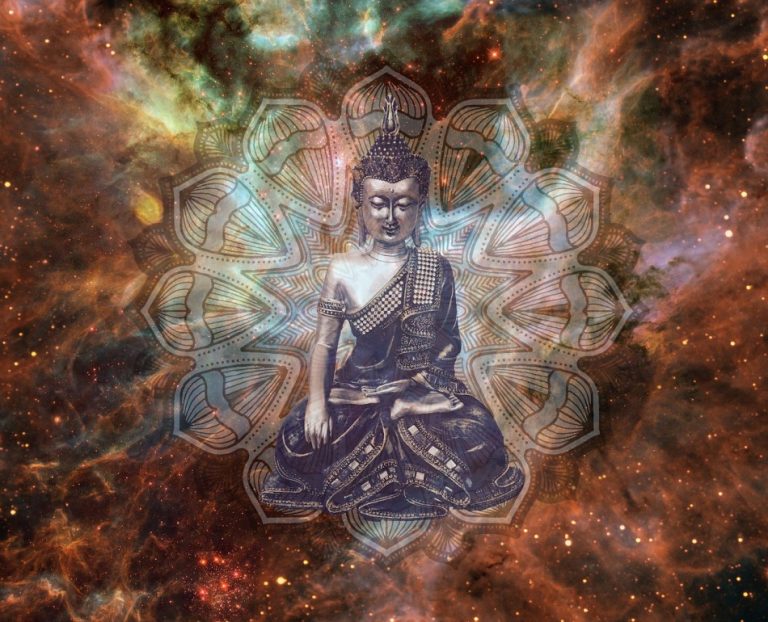 Many chant Sanskrit mantras regularly and claim that it has a beneficial effect, and surprisingly, a recent study seems to confirm it. (Image: via Pixabay)

Sanskrit holds a special place in the hearts of linguists. This Indian language, which is thousands of years old, is often considered one of the most perfect languages. Hindus consider Sanskrit to be a language of the gods. Many chant Sanskrit mantras regularly and claim that it has a beneficial effect. And surprisingly, a recent study seems to confirm the claim as it found that people who chanted in Sanskrit increased their brain regions associated with cognitive functions.

The study was conducted by Dr. James Hartzell, a postdoctoral researcher and neuroscientist. After spending several years studying Sanskrit, Hartzell discovered that his verbal memory had started to improve. He was able to repeat a lecturer’s sentences exactly as they had been uttered. When several other translators of Sanskrit reported similar gains in cognitive functions, Hartzell decided to investigate the matter.

While doing his doctoral program at the University of Trento in 2011, Hartzell invited 21 professional Sanskrit pandits for the study. All of them had memorized Yajurveda (a religious book of the Hindus) and were trained from childhood to pronounce the text in the exact manner as was done thousands of years ago. All the participants underwent an MRI scan at the National Brain Research Center in India.

“What we discovered from the structural MRI scanning was remarkable. Numerous regions in the brains of the pandits were dramatically larger than those of controls, with over 10 percent more grey matter across both cerebral hemispheres, and substantial increases in cortical thickness. Although the exact cellular underpinnings of gray matter and cortical thickness measures are still under investigation, increases in these metrics consistently correlate with enhanced cognitive function,” according to Dr. Hartzell (Scientific American).

The pandits’ right hippocampus, a region that is critical for long-term and short-term memory, contained more gray matter. The right temporal cortex regions, associated with voice identity and speech prosody, were also thicker than that of regular people.

The discovery also raised another important question in Hartzell’s mind — does having more gray matter mean that the pandits were less prone to the damaging effects of brain diseases like Alzheimer’s? Going through anecdotal reports from Indian Ayurvedic doctors, this was found to be true. However, a detailed scientific study on the topic has not been conducted.

Another research study into the effect of Sanskrit mantras was conducted by the Maharshi University of Spirituality in association with the Spiritual Science Research Foundation. In the experiment, two priests chanted verses from the Samaveda while two seekers listened to the chanting in a room set at a temperature of 79°F. A thermal imaging device was used to measure areas around the seekers’ chakras. The results turned out to be very interesting.

“It was found that when mantras from the Samaveda were recited, they generated positive spiritual energy. This spiritual energy was absorbed by the chakras of the seekers; an energy exchange was created and hence resulted in the temperature difference,” according to the Spiritual Science Research Foundation.