Channeling: The Myths and Dangers 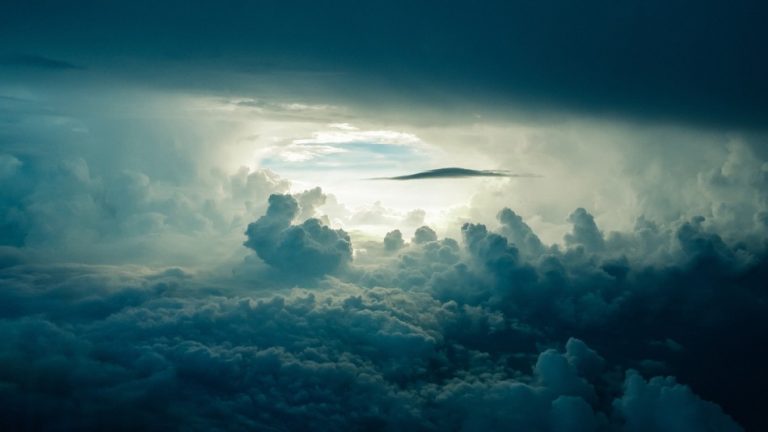 Channeling is a process in which a person communicates and allows other entities to take control of their mind and body. (Image: via Pixabay)

Channeling is a process in which a person communicates and allows other entities to take control of their mind and body. Through channeling, one can apparently get in touch with angels, beneficial spirits, ascended masters, and so on. But there are numerous dangers to pursuing this form of communication. Read on before you decide to proceed.

There are three types of channeling, according to “channeling experts.” The most commonly seen is automatic channeling, which involves sudden creative insight experienced by artists. A writer might languish for several weeks not finishing a single page of his novel. But one night of inspiration can allow the writer to finish multiple chapters in a matter of hours. Such bursts of creativity are the result of automatic channeling, where the person unconsciously taps into their other self, also referred to as the assistant consciousness.

Conscious channeling is where the fun reportedly begins. Here, the channeler retains awareness of what is happening to their body and surroundings. However, they allow other entities to convey messages through their body. The channeler has complete control over themselves, which means that they can choose not to convey the message, edit the message, or terminate the session whenever they feel like.

Although in popular literature channeling is shown to be fun, it is not. It does not end well for the channeler as they’re merely a medium. Allowing other entities to possess your body and mind is similar to giving up your faculties. There are numerous entities around you; do you really think you know who is going to channel through you, can you really control that, do you really know if they’re going to leave, and what if they decide to stay?

Trance channeling is the opposite of conscious channeling. During the process, the channeler allows an entity to take complete control over their body. As a result, the person has no awareness of what they are doing while the entity uses them. After the session is over, the entity leaves the body and the channeler regains consciousness. However, the person will remain ignorant of the actions taken during the “possession.”

And herein lies the potential danger of channeling. If you are not careful who you are dealing with, you might end up trusting a negative entity that can take over your body. This is a terrifying prospect.

This is why channeling is only advised to be practiced once you’ve developed yourself spiritually. But once you’ve cultivated yourself to a point where you possess the ability to channel, you will realize that channeling is not only damaging, but it is also born of ignorance and misguidance. Who, in their right minds, would give up their bodies and minds to other entities?

Alternate cultures advise working with seasoned masters while you channel spirits. But how do you know if they’re “seasoned” or just another fake? Fake masters comprise the entirety of this spectrum. They encourage people to get possessed as they themselves are possessed. They only want your money, but the entities will take from you something far more important — your life essence.

If, as an individual, you wish to develop yourself toward higher levels, you need to cultivate spiritually under the guidance of a master. But in the age of commercialization, where do you find a good master? And how do you know when you’ve met a genuine master?

It’s a bit tricky because the purest and most wicked will be spread at the same time. This happens because great masters descend during times of turmoil — the end times, when people have descended to their lowest.

One criterion would be to look at the master and his/her disciples. How do they carry themselves? What do they give importance to? You can delve deeply into what the master teaches. Do they ask you to focus on cultivating your virtue or talk about searching externally? Are the teachings based on universally accepted qualities of integrity, compassion, patience, hard work, renouncing material desires, and strengthening personal resolve?

Does the master teach a higher science and open your mind to new possibilities and higher standards by which to conduct your daily affairs? If you find a master who fulfills these criteria, then you might have found yourself a true master, under whom you can begin your cultivation journey.

Each period of time comes with its master. Since 1992, a Chinese qigong practice has been steadily gaining popularity all over the world. It’s known as Falun Dafa, and its master is Mr. Li Hongzhi. Falun Dafa is practiced in more than 100 countries by more than 100 million people of all races and ages. Falun Dafa requires practitioners to abide by Truthfulness, Benevolence, and Forbearance. You could try out Falun Dafa if you’re interested in developing spiritually.

Unless you have the knowledge and capability, you should never venture into activities like channeling. While it might look harmless on the surface, the deeper undertones paint a different picture. Do not be misled by fake masters promoting one shiny thing after another.