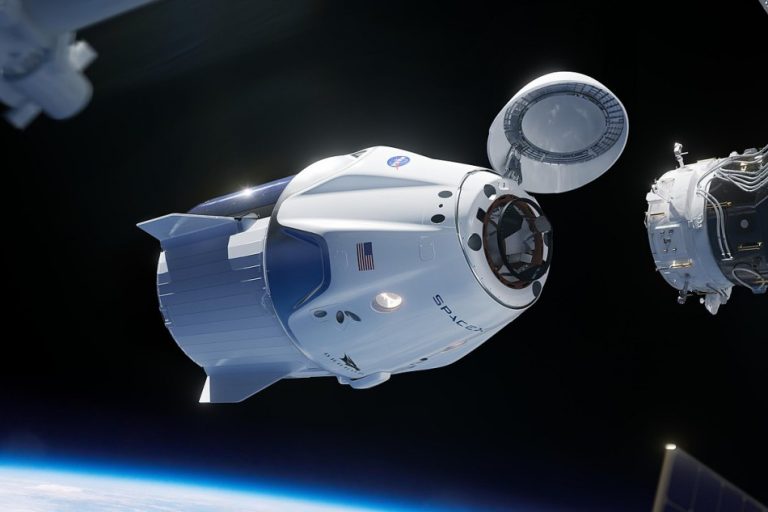 Although China is considered the manufacturer of the world, the U.S. is still leading the manufacturing of high tech products including airplanes and computer chips, which are difficult for China to replicate. (Image: via Wikimedia Commons)

Elon Musk has confirmed that the much-expected Crew Dragon 2 spacecraft test launch that was scheduled to take place on January 17 has been delayed for “about a month.” The unmanned test is crucial to SpaceX, as a successful launch would demonstrate the company’s ability to send humans into space.

The January 17 launch date reportedly became impossible because of a few unresolved technical issues. The ongoing U.S. government shutdown also contributed to the delay as more than 90 percent of NASA employees are on leave. But considering how crucial the test is for SpaceX and NASA, some of the space agency’s employees are reportedly working on the launch even though they won’t be paid by the U.S. government.

A successful launch will put SpaceX firmly in a leadership position among the various private companies competing for the space travel market. As far as NASA is concerned, the agency has had a long relationship with Musk and is banking on SpaceX to carry astronauts in future missions.

Crew Dragon 2 will be launched with the Falcon 9 rocket. This increases the complexity of the launch and makes it riskier. Even Musk acknowledged the difficulty of the task. “Early flights are especially dangerous, as there’s a lot of new hardware,” he tweeted.

Though Musk’s acknowledgment of the risk inherent in the test flight resulted in some shocked reactions, experts say that the SpaceX founder was just stating the obvious.

“First flights of new space vehicles carry inherent risk… A test is better but has limitations, too. It is never possible to test the entire integrated system in the complete flight environment. Ground tests and partial environment tests provide some confidence, but there is no test like an actual flight,” Wayne Hale, a consultant and a member of NASA’s Advisory Council, said to Ars Technica.

If the launch turns out successful, a second launch with real astronauts is expected to take place in June this year. NASA astronauts Doug Hurley and Bob Behnken have been selected for the manned test flight. The Crew Dragon can carry up to seven people to and from low-Earth orbit. For reentry, it will use parachutes to splash into the ocean.

SpaceX also has a bigger crewed spacecraft project in development. Named Starship,  the company aims to use it for deep space travel. The craft is capable of holding up to 100 people and will be launched on a much bigger Super Heavy rocket that completed its first successful test early last year. Musk plans to use Starship to send people to Mars over the next decade.

According to estimates, the Starship prototype will be undergoing test flights at SpaceX’s launch site near Brownsville in a few months. Once all tests are successful, the Starship will be carrying Japanese billionaire Yusaku Maezawa and a few artists for a trip around the moon in 2023.

Eventually, the company plans on shifting all operations to the Super Heavy Starship system, whether it be launching satellites to Earth’s orbit or sending a group of people for a trip to Jupiter’s moon, Europa.