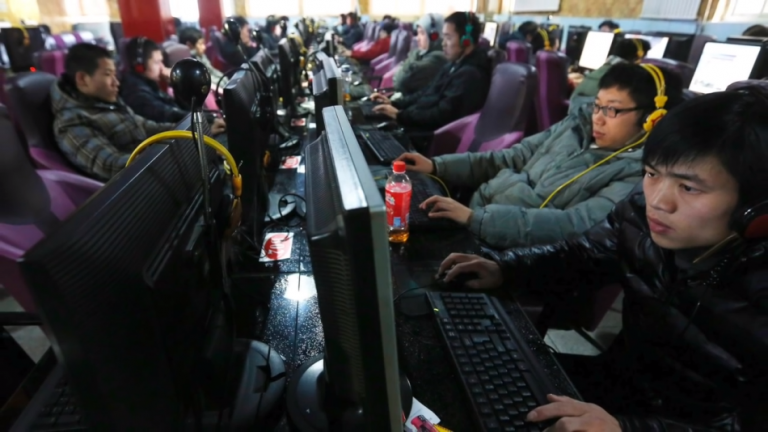 The Chinese Communist Party (CCP) has implemented a strict Internet censorship policy in the country that prevents citizens from accessing foreign websites. As a result, many Chinese citizens have been using VPNs to bypass censorship and access the content they desire. But the CCP has started to heavily crack down on VPN users as it tries to solidify its hold over Chinese society.

In December 2018, 30-year-old Zhu Yufeng from Shaoguan was fined 1000 RMB (approx. US$163) for the “crime” of using a VPN to access foreign sites. In early January 2019, Huang Chengcheng from Chongqing was also summoned by local police for “setting up and using illegal channels to access the international Internet.”

These two incidents have kicked up a storm on Chinese social media websites as citizens who use VPNs are now scared of being arrested by the police. According to estimates, almost 20 to 30 million people in China used VPNs to circumvent Internet censorship in 2018.

“Over the past couple of years, the Chinese authorities have made legitimate headway in shutting down and limiting the use of VPNs from within China… But we have rarely seen individual VPN users get targeted in this way,” Charlie Smith of Greatfire.org, a censorship watchdog, said in a statement (The Inquirer).

In 2017, China beefed up its cybersecurity policies with a view to controlling the use of VPNs among the public. Although the new rules do not explicitly call for criminalization of people who use such methods, it makes it very clear that the common man is not supposed to use VPNs or related technologies.

The arrests have also brought to light the dual standards practiced by the CCP when it comes to censorship. Many prominent celebrities and media outlets have accounts on Twitter and other international social media platforms. Yet, the Chinese regime has not arrested or fined them even though it is clear that they have only been accessing such international websites by using VPNs.

“Netizens were asking if circumventing the network to get access to Twitter is illegal, why Global Times’ Hu Xijin can hold an account on Twitter and interact with Chinese and foreign netizens on Twitter. Should he be punished as well? How about Xinhu, People’s Daily and CCTV? They all have Twitter accounts? — why some people enjoy privileges that are protected like national secrecy?” user @tangyongtao1 asked in a tweet (The News Lens).

It is not just VPN users who are being targeted by the communist regime. Those who operate VPNs and provide any such services are also under attack from the CCP. In December last year, a man was fined nearly US$74,000 for selling software that helped buyers bypass state censorship. He was also sentenced to five and a half years in jail.

“Anonymizers such as VPNs are a key enabler of human rights online… The fact that this man got such a long sentence for selling VPNs is a very worrying sign, and it reflects how the Chinese government is determined to punish those that try to jump over the Great Firewall and access information that isn’t subjected to the world’s most intense censorship regime,” William Nee, a researcher at Amnesty International in Hong Kong, said to The Guardian.

Almost 135 of the top 1,000 international websites are blocked in China, including the likes of Google, Facebook, Twitter, and YouTube. Between January 2017 and March 2018, the Chinese government ran a VPN clean-up campaign that crippled most VPN services in the country. The latest crackdown is clearly another scare tactic intended to keep Chinese citizens from accessing foreign content that the CCP fears will be against their ideals.