A Dietary Plan for the Digitally Obese 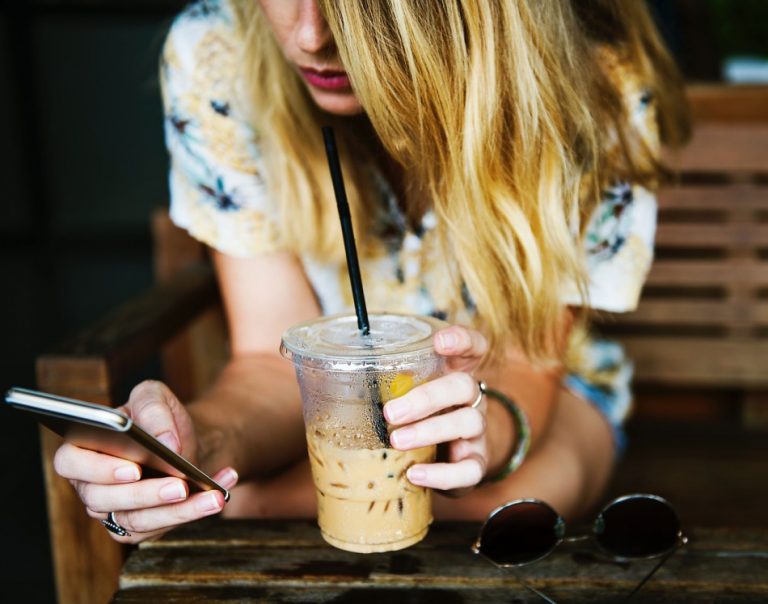 Increased digital consumption has created a generation that is addicted to online content to such an extent that it has started to affect their behavior and mental health. (Image: StockSnap via Pixabay)

The economic boom of the past few decades resulted in generations of people eating everything they found fanciful, eventually causing an obesity and health epidemic. Internet usage seems to be having this same effect, as increased digital consumption has created a generation that is addicted to online content to such an extent that it has started to affect their behavior and mental health, causing many to become digitally obese. And just as new diet programs came into existence to combat obesity, we now need a set of proper “digital nutrition” guidelines that can ensure that people use the Internet responsibly.

“We define digital nutrition as two distinct but complementary behaviors. The first is the healthful consumption of digital assets, or any positive, purposeful content designed to alleviate emotional distress or maximize human potential, health, and happiness. The second behavior is smarter decision-making, aided by greater transparency around the composition and behavioral consequences of specific types of digital content,” according to Michael Phillips Moskowitz, who champions the concept of Digital Nutrition (Medium).

In a diet program, food is classified according to content and suggested meals contain the various nutritional components in an appropriate amount. Following such a diet schedule helps people control obesity and combat medical issues like hypertension, diabetes, and so on. In the same way, digital nutrition is expected to classify online content into various groups, suggesting an ideal consumption mix that will protect people from getting addicted and helping maintain their information-intake balance and well-being to prevent them from becoming digitally obese.

So what would a digital nutrition classification look like? Moskowitz believes that a website would not be blandly labeled as good or bad. “We’re here to aid with transparency, not judge or punish,” he said to The Cut. Instead, a site will contain symbols that indicate the kind of effect a website will have on a person. For instance, a particular type of content on a site may have symbols that indicate values like “positive emotions,” “soothing,” “affects self-esteem,” and so on.  It would be up to the person to check the symbols and decide for themselves whether they wish to go ahead and consume the content.

The need for digital nutrition is rising because of the widespread negative effects of excessive Internet usage, especially on children who are becoming digitally obese. In an experiment, 143 undergraduate students were asked to limit social media usage to 10 minutes per platform. After three weeks, it was discovered that it produced a positive impact on the overall mental health of the students. Symptoms of loneliness and depression decreased.

In fact, the Beck Depression Inventory (BDI) of the students tanked from a mean of 23 to 14.5 within those three weeks. BDI measures the intensity, depth, and severity of depression. “Not comparing my life to the lives of others had a much stronger impact than I expected, and I felt a lot more positive about myself during those weeks,” one participant stated (Big Think).

Digital nutrition raises the risk of censorship. What if a government decides that some websites need to be banned because they make people disturbed and affect the “social order”? After all, if a piece of content is tagged as “affects self-esteem” or “triggers feelings of income insecurity,” it would be difficult to argue against banning such content.

If a government can ban food items because they are genetically modified or contain too many preservatives, they can also argue that content that causes “mental distress” in human beings also needs to be banned for the “greater good of society.”

The most effective method for people is to take personal responsibility for the decisions they make. Instead of depending on governmental organizations or corporations to dictate what and how to do something, they must educate and discipline themselves to better their habits and character. As long as they refuse to handle their personal responsibilities, it will be difficult for the human race to evolve and counter such unhealthy trends as digital information overload.