A Real Star: The Story of a Shoeshiner 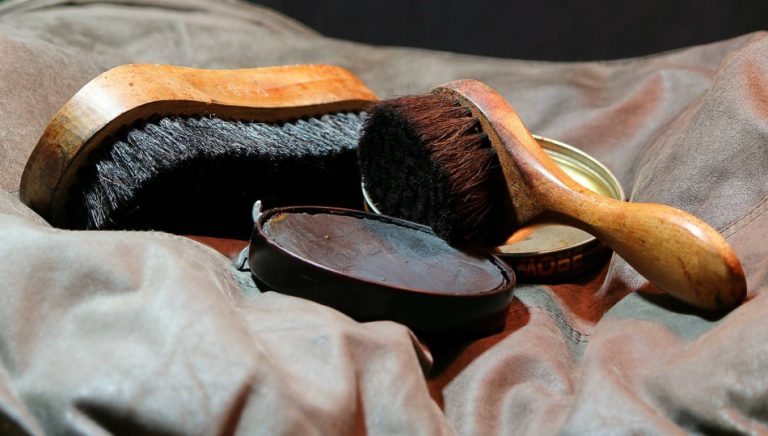 Albert Lexie donated all the tips he made from shining shoes to the Free Care Fund set up by the hospital where he worked. (Image: JamesDeMers via Pixabay)

Albert Lexie spent all his life as a shoeshiner at the University of Pittsburgh Medical Center’s Children’s Hospital in the United States. He donated all his tips to the Free Care Fund set up by the hospital for children who were not covered by any insurance or who could not afford the co-payment.

Albert was born in 1942. He made a shoeshine box in a high-school class when he was 15. He used it to earn some spending money on the street occasionally. For various reasons, he did not go to college. In 1981, he went to the Pittsburg Children’s Hospital to shine shoes for medical professionals and families of patients. He went on like this for more than 30 years.

Every morning, Albert took three buses to reach the hospital along with many other medical professionals. Although his job was different from those in white gowns, he dedicated himself to his job with the same concentration and professionalism. His customers were all satisfied with his performance. He charged $US5 for shining each pair of shoes, but people usually paid a dollar or more in tips. He would save the tips and give them to the Free Care Fund each week. The weekly donation might amount to hundreds of dollars. Once, a doctor even gave him 50 dollars in tips during the Christmas holiday. The total amount of his donations exceeded US$200,000 for the 30 years he worked there, although he himself only earned about US$10,000 per year.

Albert’s story gradually spread to the whole hospital and even further afield. His high school alma mater awarded him with a certificate of honor in 1999. In 2000, on the recommendation of the Pittsburgh Pirates Baseball Team, he was chosen to be one of People magazine’s “All-Stars Among Us” and was invited to be present at the Major League Baseball All-Star Game in 2000. In 2006, he was selected into the Hall of Fame for Caring Americans.

In 2012, The RoseDog Books Company and the Pittsburg Children’s Hospital published his biography, Albert’s Kids: The Heroic Work of Shining Shoes for Sick Children.

Albert passed away on October 16, 2018, at the age of 76. There is an American saying: “Any small good deed makes a difference.” Albert had been living out that saying all his life.