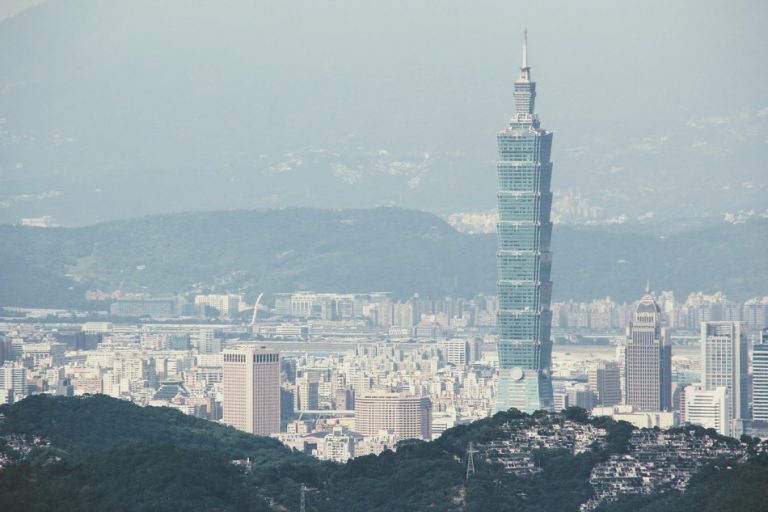 Tom Tiffany and Perry introduced legislation on February 26 calling for the U.S. to resume formal diplomatic relations with Taiwan and end the one-China policy. (Image: Peggy_Marco via Pixabay)

YouTube channel Stopkiddinstudio often upload videos related to Taiwan. In a recent video, it shows a Russian girl speaking in fluent Chinese and praising Taiwan’s democracy, while at the same time insinuating that China “wants to steal Taiwan, have you ever asked Russia?”

According to San Li E-Television, the Russian girl claimed to have lived in Taiwan for a year and a half and said she is very aware of why someone would want to steal Taiwan. She asked: “Who wants to steal something that’s not good, right?”

She also said that for the last few years, more foreigners have come to Taiwan and discovered the country’s good points, such as extremely convenient transportation, plentiful food, an enviable medical care system, and freedom of speech. These are the reasons why foreigners fall in love with Taiwan.

“Perhaps some Taiwanese might be too used to these things so they tend to forget about how great some things are. Do you know if you criticize the president or government in Russia, you will be fined 5,000 RUB — that is equivalent to about NT$2,300 (US$75)?”

Every foreigner likes Taiwan for different reasons. She said that her favorite is her graduate school’s education in Taiwan: “In Russia, some teachers won’t respect or listen to your thoughts, so it’s hard to expand the reach of your ideas. On the contrary, in my class today, a Chinese student asserted that Taiwan is part of China. I thought there would be a good show, but my teacher asked him politely why he made that sort of assertion. I was completely shocked and full of admiration. Both calmly exchanged their opinions rationally and without any arguments.”

She went on to say: “This is the most valuable thing that I see in Taiwan. It is a democratic country that allows people to develop the ability to think independently. If you don’t want this kind of Taiwan, you can give it to us.”

No one should scheme to steal Taiwan

After the video was uploaded, netizens, including those from mainland China, zealously commented: “Taiwan belongs to all the people living on the island. No one should scheme to steal it! The value of Taiwan lies in its various systems that rely on its own people who worked hard to create them. Even if you can steal it, you can’t steal its democratic system.”

Another commented: “I am a Chinese from the Mainland. I don’t want Taiwan because only the Taiwan people have the right to be the master of Taiwan. I don’t want to see Taiwan being reunified under the existing system in China as compared to Taiwan’s democracy. The Russian system has already shown its autocracy, not to mention China. In China, almost all the policies and regulations are conveying the message ‘please shut up’ to its people.”

“Beijing is about to implement the lifelong China social credit system similar to what has been portrayed in the television series Black Mirror (A British anthology science fiction television series that examines modern society, particularly with unanticipated consequences of new technologies, often with a dark and satirical tone.) Under this system, anybody caught scolding the government will be fined and punished not being able to take out loans and not allowed to buy air or train tickets for travel,” said another netizen.

A mainland netizen said that Chinese society has been shaped into a deformed society, but their comments are encouraging as it indicates that there are still sensible people who support an independent Taiwan.