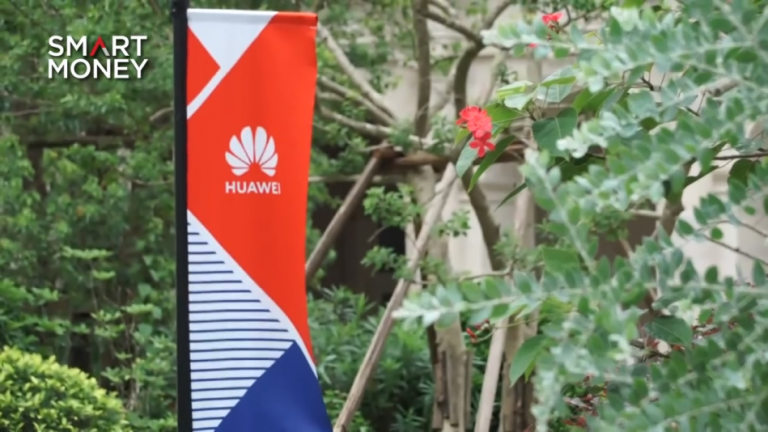 Huawei seems to be copying the entire architectural heritage of Europe for its new campus. (Image: Screenshot via YouTube)

After the Apple iPhone was released, Huawei made a name for itself by copying its style and becoming the popular “cheap iPhone.” For its new campus in Dongguan, the tech company seems to be copying the entire architectural heritage of Europe as it develops 12 mini towns modeled on various European cities.

“There’s a Granada area that’s modeled after the design of the city in the south of Spain; a Paris town with Parisian architecture; Verona (for Italian design); Bruges (Belgium); and Cesky, presumably for Cesky Krumlov in the Czech Republic. There’s also a bridge spanning a lake that divides the campus in half that’s a replica of the Freedom Bridge in Budapest, Hungary,” according to The Verge.

The entire zone is spread over an area of 15 million square feet and is linked together by a 4.7-mile commuter rail system that takes employees from one mini town to another. It reportedly takes a train 22 minutes to circle the entire campus. There is also a copy of the Heidelberg Castle in Germany, which is said to house a top-secret research unit.

Named “Xiliubeipo Village,” the campus is located along the shore of the Songshan Lake in Dongguan. Eight of the proposed 12 towns have been built. The company’s current headquarters in Shenzhen is home to more than 50,000 employees. When completed, it is estimated that the Dongguan campus can hold up to 25,000 employees. At present, 17,000 employees work on the European-style campus.

The project commenced construction in 2015 and has been built to accommodate Huawei’s projected expansion over the next decades. As of now, the campus is only open to Huawei employees, their relatives, and the firm’s clients.

In 2016, Huawei moved its data center from Shenzhen to Dongguan. The new facility was said to have 3,000 server racks and 12 server rooms in total. It is reportedly eight times the size of the old server facility.

The Shenzhen data center was in use for 14 years and had approached the expected end of its life cycle, with storage breaching the 80 percent usage mark and power utilization almost saturated. It was for this reason that the company decided to transfer the data center to Dongguan.

The move also triggered speculation that Huawei might soon make Dongguan its new headquarters. This generated great interest among property dealers and the price of real estate spiked in the region. However, Huawei categorically denied such rumors as early as 2016 and has continued to base its headquarters in Shenzhen.

“Huawei has been setting up all kinds of branches and research institutions across China and even in overseas markets since a couple of years ago to better support the company’s global expansion. During the process, it is a normal business practice to adjust the responsibility of different entities,” the company said in a statement (Data Economy).

Meanwhile, some netizens in China have ridiculed the new campus, calling it “shanzai” or copycat architecture. Many argue that it was unimaginative for a tech company that positions itself as futuristic to build a campus that looks like 12th to 19th century Europe. Currently, Huawei is the second largest smartphone maker in the world, pushing Apple to the third spot in 2018. Samsung retains its top spot and is the next target for Huawei.