Why the Issue of Silicon Valley Visas Is Complicated 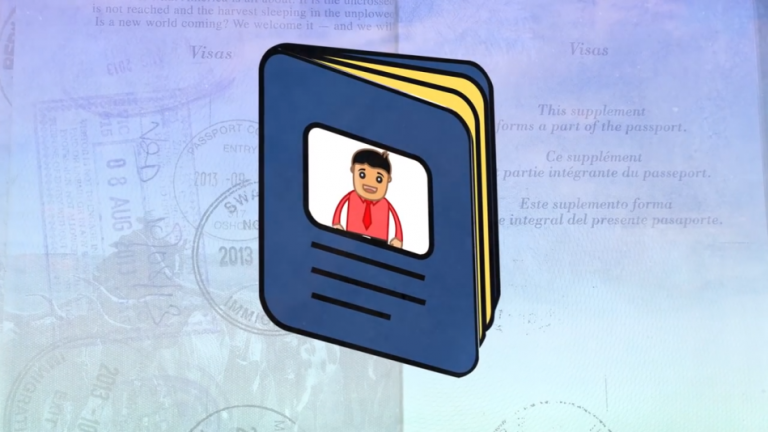 One of the biggest debates in the U.S. over the past several years has been regarding the grant of visas. (Image: Screenshot via YouTube)

One of the biggest debates in the U.S. over the past several years has been regarding the granting of visas. The U.S. gives out thousands of visas every year to people from other countries. Many argue that this is taking away jobs from Americans. While this is true to some extent, it discounts the fact that America’s biggest tech hub, the Silicon Valley, has benefited greatly due to the influx of skilled workers coming in on Silicon Valley visas.

“More than 80 percent of the unicorn startups in the U.S. have an immigrant employee in a key position responsible for the company’s growth and innovation, including roles such as CEO, chief technology officer, or vice president of engineering. Further, 20 of the 91 startup unicorns have a founder who first came to the U.S. as a student (as Musk did), while three of the immigrant founders came to the country as refugees,” according to Inc.

As per estimates, over 50 percent of the private businesses started in the U.S. over the last two decades had one immigrant as a founder. The founders of 6 of the top 10 most valuable startups in the U.S. are also immigrants. The 50 unicorn startups founded by immigrants have a combined value of US$248 billion and have so far created 1,200 jobs per company for the local economy.

Given the huge impact that immigrants have had on America, restricting visas for jobs in Silicon Valley seems to be a bad move. However, there is a good reason why people are agitating against visas for immigrants — replacement of native workers and chain migration.

Though it is true that immigrant workers have greatly contributed to the American economy, it is also true that some companies bring in low-wage immigrants to replace Americans. Thousands of citizens have been forced to resign from their posts due to this practice. Such an exploitative system clearly does not benefit the U.S. in any way.

“Where there is a genuine shortage of native Americans to do the work, such hires add to overall efficiency in the U.S. But when they are used, as they sometimes are, to bring in foreign workers to replace American workers, who sometimes are forced to train their replacements who will receive lower wages, that is unfair,” Marina Whitman, professor of business administration and public policy at the University of Michigan, said to India America Today.

There is also the issue of chain migration. The U.S. might grant a highly skilled immigrant a permanent visa on account of his contribution to society. But things start to get problematic when the immigrants start to sponsor their family members.

Slowly, everyone from their spouse, children, uncles, and aunts start migrating to the U.S. This is also bad for the American economy. Not only do the people who come through chain migration have no beneficial skills to contribute to the country, they also take away low-skilled jobs from the locals.

“For decades, the United States was operated and has operated a very low-skill immigration system, issuing record numbers of green cards to low-wage immigrants… This [family-based] policy has placed substantial pressure on American workers, taxpayers, and community resources,” Trump said in a statement (VOA News).

What America needs to do is to maintain its visa program for high-skilled occupations. At the same time, it needs to crack down on the companies that sponsor low-wage immigrants and end the phenomenon of chain migration. Doing so will ensure that the country benefits from the expertise of foreign workers without sacrificing the jobs of Americans.