No More Full Throttle on the Autobahn 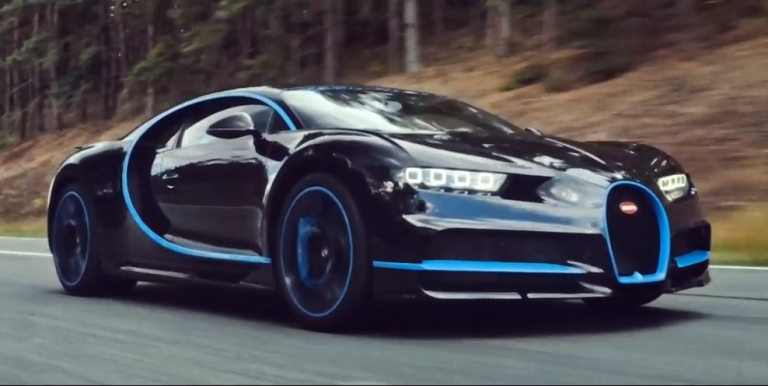 Germany is reportedly thinking of implementing speed limits on its motorways as a means to reduce carbon emissions. (Image: Screenshot via YouTube)

Germany is reportedly thinking of implementing speed limits on its autobahn highway system as a means to reduce carbon emissions. The country was recently awarded a negative climate prize for failing to meet its emission targets.

Speed limits on the autobahn

In a bid to develop ways to lower the country’s carbon emissions so as to meet EU targets, the German government tasked the National Platform on the Future of Mobility to come up with solutions. The commission has apparently come up with several suggestions and is expected to submit their report in March this year.

A draft of the report was accessed by the media. It revealed a proposal to place speed limits on vehicles. As per the suggestion, the speed of vehicles must be limited to 130 kilometers per hour (80 miles per hour) on the freeways. However, many feel that trying to limit the driving speed would be a tough thing to pass since the Germans take pride in the fact that they have the freedom to drive as fast as they want on their motorways. Most politicians will be very unwilling to support such a policy, out of fear of facing the wrath of the public.

Meanwhile, members of the commission have stated that the draft represents only an early phase of their work and that sensationalizing contents to the public would be unfair.  “Not every instrument and every measure will be accepted… It will take political deftness, diplomatic skill, and a willingness to compromise to achieve the climate change goals,” the draft states (The Guardian). Even the Federal Ministry of Transport was quick in asserting that the speed limit is just a suggestion and has not been finalized as a policy.

Other solutions put forward by the report include ending the tax break given to diesel cars, quotas for hybrid and electric vehicles, and a fuel tax hike from the year 2023 onwards. It also asks the government to strengthen the public transportation system and support the development of pedestrian and bicycle traffic. Germany is the only country in the EU that does not set speed limits on its freeways. In most EU nations, 130 km/h is usually the norm.

Fossil of the Day Award for Germany’s autobahn motorways

In December 2018, Germany was awarded the “Fossil of the Day Award” by the Climate Action Network (CAN) for admitting that it would miss the 2020 emission targets.

Germany had set a goal of reducing greenhouse gas emissions by 40 percent by 2020 when compared to emissions in 1990. However, government reports suggested that it would miss the targets by 8 percent and would only be able to cut emissions by 32 percent. The EU might charge Germany with hefty fines for failing to meet its targets.

The reports blamed unexpected population growth and economic development as the reasons for the failure. According to the Federal Statistical Office, automobile traffic in Germany produced 115 million tons of carbon dioxide emissions in 2017, which is a more than 6 percent hike when compared with 2010 emission levels.