Power Without Virtue Will Bring Disaster 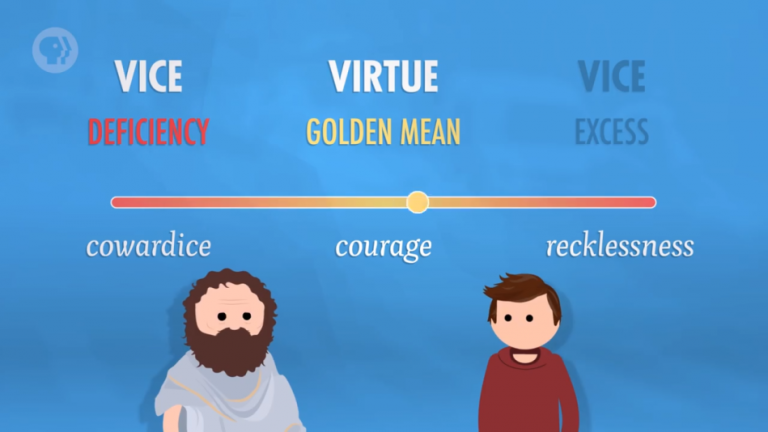 According to the ancients, virtue leads to morality, which leads to blessings. (Image: Screenshot via YouTube)

In an era of scandals — such as infant formula contaminated with melamine, children vaccinated with fake vaccines, food containing additives that have adverse health effects, and others — people are becoming outraged and feeling anger and hopelessness. The world is getting worse and beginning to decline. Those in power have no virtue.

According to the ancients: “High morality carries substance.” Before “morality” comes virtue, while “substance” is what the Buddha called blessings. It is only when a person has a noble character that he is able to reap the blessings of the power and money that he has earned, for he will then not be carried away by temptation. A person with no virtue will inevitably bring disaster to society.

Wang Denji had no virtue

Take the story of Wang Dengji, a former director of the Shaanxi Provincial Department of Land and Resources. He aimed to be an official at the provincial level and to make more than 1 billion yuan (around US$150 million) with no intention to serve the people. Such a person is without any virtue. Holding a high position with his subordinates in cahoots with him, he accumulated houses, watches, and cash worth millions. He was caught and sentenced to life imprisonment in 2016 for receiving bribes of more than US$8.5 million. During his tenure, people were naturally not happy and there were complaints from the public. At the time he was arrested, Wang was most upset at missing out on ascending to the vice-provincial level.

Another recent story is revealed by Cui Yongyuan in his Weibo blog who posted a picture of one famous film star, Fan Bingbing, who received the National Spirit award.

Cui in his blog comments with the caption: “One who dares to issue rewards and one who is bold enough to accept this huge honor.”

“This film star is without shame to take the National Spirit award; if she is not blind then she must be very bold.”

“Does Fan make any particular contribution to the country? What has she contributed to society? There is no definite answer yet. However, as a film star, there are even more controversies as she has been suspected of tax evasion. How did she qualify for the National Spirit award?”

If there is no contribution to society, one cannot accept the honor. If the honor is not earned, the blessings will be lost and disaster will strike the person very soon.

A person with vast virtue can be repaid with relative wealth. If, however, morality does not match up to the requirements, then wealth can shift away.

There is another story of an ordinary worker named Chen from a few years ago. Chen won a lottery prize worth US$10 million. He became rich overnight, splurged on a luxury house and car, suddenly found his wife ugly and wanted to divorce her, developed gambling habits and lost hundreds of thousands of dollars without even blinking. Within four years, he lost all his money and went to the bank to apply for a credit card, running up an overdraft of US$190,000. Finally, he was caught by police and was imprisoned. When the police found him, he had only US$80 left in his pocket.

The moral of the story: It is easy to go from poor to rich, but not easy to go from rich to poor. After getting used to a luxurious life, it would be difficult to go back to ordinary life.

As the saying goes: “If one has no merit or virtue to receive benefits, there will be disaster; if one does good deeds and has virtue yet still suffers, there will be blessings.” Wealth that comes too easily, without virtue to support it, will have the reverse effect of making one desire more and cause one to lose their mind.