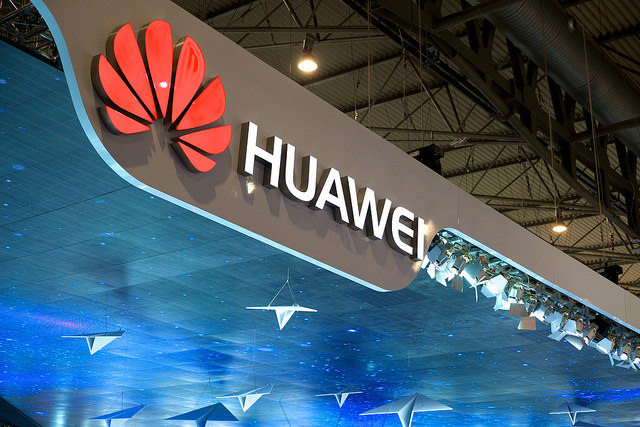 As an international boycott of Huawei continues, the CEO of the company has come forward and held a press conference to declare that they will never hand over any customer data to the Chinese government under any circumstances. (Image: via aspistrategist.org.au)

As an international boycott of Huawei continues, the Huawei CEO has come forward and held a press conference to declare that they will never hand over any customer data to the Chinese government under any circumstances. However, many experts are not convinced by the official statements given that Beijing’s intelligence laws warn that companies unwilling to cooperate with government requests will face hard times.

“When it comes to cybersecurity and privacy protection, we are committed to our customers. We will never harm any nation or any individual… China’s ministry of foreign affairs has officially clarified that no law in China requires any company to install mandatory back doors. Huawei and I personally have never received any request from any government to provide improper information,” Ren Zhengfei, Huawei CEO and founder of the company, said in a statement (CNBC).

Over the past months, several countries — like the U.S., Australia, and New Zealand — have banned the use of Huawei products because of security threats. Many more are said to be considering a ban. Foreseeing a massive loss of customers, the company seems to have conducted the press conference to allay the public’s fears that it was spying on behalf of the Chinese Communist Party (CCP). Ren was also full of praise for U.S. President Donald Trump.

“Trump is a great president. He dares to massively cut tax, which will benefit the business. But you have to treat well the companies and countries so that they will be willing to invest in the U.S. and the government will be able to collect enough tax,” he said at the conference (Gizmodo).

However, Ren’s attempts at downplaying CCP’s potential control over Huawei falls flat when one looks at the country’s intelligence laws. According to Article 22 of the 2014 Counter-Espionage Law, citizens and organizations are obliged to assist the state bodies when they conduct counter-espionage work. Those who refuse to do so will be considered to be obstructing the state. This essentially means that though Huawei might call itself a “private” company, it is not entirely true. Everything it owns, including the data of foreign customers, can be taken over by the Chinese government if they desire.

Huawei CEO realizes there are bad times ahead

The Huawei CEO seems to have realized that his company’s future may not be as bright as expected given the increasing number of countries boycotting Huawei’s products. Recently, Ren warned in a company email that a slowdown in the sale of 5G equipment will lead to job cuts and lower labor expenses.

“Things went too smoothly for us in the last 30 years… We were in a phase of strategic expansion, our organization expanded in a destructive way. We have to review carefully if all geographical subsidiaries are efficient… In order to achieve overall victory, we need to conduct some organizational streamlining,” the email stated (Fierce Telecom).

In 2018, Huawei earned over US$100 billion in revenue. The company had earlier stated that it expected revenue to jump by 20 percent to more than US$120 billion in 2019. But with a potential slowdown in sales facing the company, these targets might be impossible.