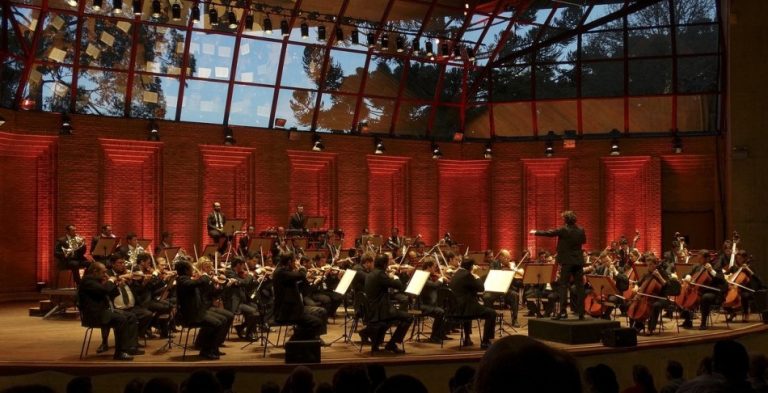 Ancient musicians preferred the A432 Hz standards. They created classical based on these and we do know how Mozart’s symphonies often help us relax. (Image: 170184 via Pixabay)

In this age of rap, pop music hits, and hard rock, very few people spend time enjoying classical music. But those who do enjoy listening to such music can benefit greatly in terms of health, improving their immune function, and lowering blood pressure.

A study by Massachusetts General Hospital found that critically ill patients relaxed better when they listened to Mozart’s piano sonatas. What was surprising in the findings was that the music also brought down the blood levels of interleukin-6, a protein which is known to be the cause of heart problems, diabetes, and higher mortality rates. In another study, students exposed to soothing music were found to have higher IgA, an antibody that acts as the first line of defense against diseases.

A 2006 study on 60 people aged 21-65 years confirmed what many doctors suspected — music can help lessen the effect of pain in a person’s mind. The participants were assigned to three groups, with two of them being exposed to music. The effects on pain, depression, and disability were measured using various standardized tests.

“The music groups had more power and less pain, depression, and disability than the control group, but there were no statistically significant differences between the two music interventions. The model predicting both a direct and indirect effect for music was supported… Nurses can teach patients how to use music to enhance the effects of analgesics, decrease pain, depression, and disability, and promote feelings of power,” the study states.

When music was played in post-anesthesia wards, the patients were seen to be more at ease. Since their brains focused on the soothing sounds of the music, physical pain stopped hogging so much of their thoughts, which led to better comfort.

It was discovered that students who heard music in the background scored significantly higher than the other group. According to researchers, the music made students from the first group more receptive to the lecturer’s information, thereby allowing them to store such information and recall it much more efficiently.

Classical music can also help in dealing with stress and anxiety. Pregnant women who listened to classical music every week of their pregnancy have reported lower instances of stress. Patients who heard classical music before critical surgeries have been observed to be in a better frame of mind for the procedure than the rest who usually are nervous before entering the operating room. In some studies, it has been found that music has a far more powerful effect in reducing stress than certain orally administered drugs.

Interesting fact: The Chinese character for medicine, Yao, is composed of two parts, with the lower part, pronounced yue or le, meaning music. The ancient Chinese had a high regard for music in treating illness.