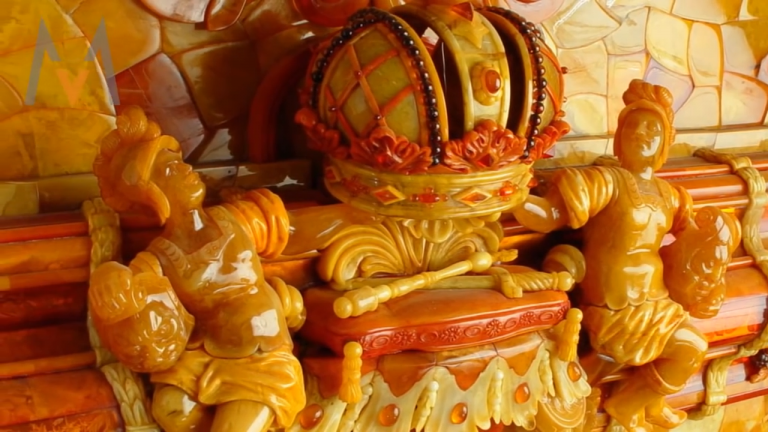 The richest royal families in the world do not belong to Europe. (Image: Screenshot via YouTube)

Though there are several royal families across the world, only a few actually have obnoxious amounts of wealth. People born into such families enjoy privileges only a few can ever attain. Interestingly, the top five richest families in the world do not belong to Europe.

Wealthiest 5 royal families in the world

Thailand has been ruled by the Chakri Dynasty for more than two centuries and commands great respect in the country. Unlike their Middle Eastern counterparts, the Thai royal family does not have thousands of members. Instead, it is just made up of 22 individuals.

However, they are said to control a fortune of about US$60 billion through the Crown Property Bureau. The family owns shares in some of the top Thai companies and also has stakes in Bangkok real estate. Their portfolio alone is believed to earn about US$3 billion every year. The family routinely invests in social development projects.

Ruled by the House of Nahyan for the past 200-plus years, the Abu Dhabi royal family has assets worth around US$150 billion. Interestingly, only the number of male members of the family is known, which comes to around 200. The number of females is a mystery. As with other Middle Eastern nations, the bulk of the wealth comes from selling oil. The current Sheik’s wife is known for her obsessive interest in the fashion brand Chanel. Her cosmetics are rumored to be of this brand alone.

Qatar is home to the third largest oil reserves in the world. As such, it should come as no surprise that the royal family here is among the top five richest ones in the world, securing the third spot with approximately US$335 billion.

The family is said to be 7,000-plus strong. The current ruler of Qatar, Sheikh Tamim bin Hamad Al Thani, is the third youngest sovereign in the world. The family is known to have made significant investments in companies like Barclays and Volkswagen. They also have a stake in the Empire State Building in New York and the Shard in London.

The Kuwaiti royal family’s wealth is estimated to be around US$360 billion. With around 1,000 members, they are the second richest royal family in the world. The family is believed to be major shareholders in some of the top blue-chip American companies. At the top is the Al-Sabah family, which has been in power in the country since the 1750s. The current Lady of Kuwait is known for throwing lavish parties with the aim of securing information from influential people all across the world.

Take a deep breath here, as according to estimates, the Saudi royal family has close to US$1.7 trillion in wealth, spread around 15,000 members. Of all the royal families in the world, they are the wealthiest. Most of the wealth lies with the monarch and his immediate relatives. The wealth largely comes from the country’s natural resources like oil, iron ore, gold, and copper. Money collected from the trade is usually invested in global companies through the House of Saud’s public investment fund, SoftBank Vision. A few of their investments include Tesla, WeWork, Snapchat, Twitter, Uber, and ARM.