The Most Controversial Fashion Campaigns in China 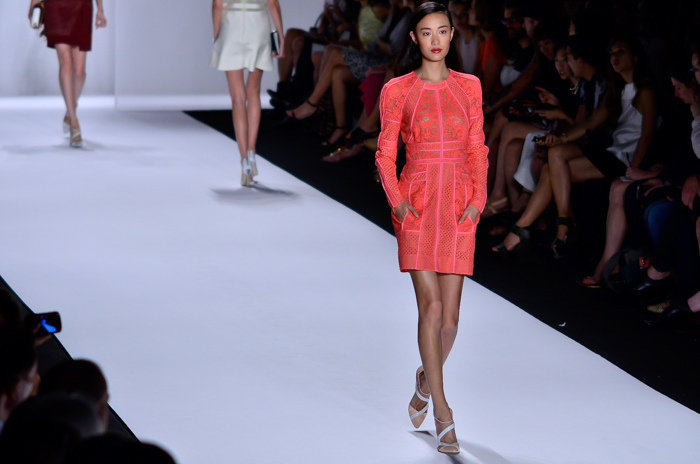 From being a producers market, China is slowly shifting to being a creators market. Designer brands are in the formative stage now. (Image: CHRISTOPHER MACSURAK via Wikimedia Commons)

The Asian market is one of the largest consumers of fashion. Brands such as Gucci have had great success, especially in China. They have found that using the influence of powerful persons brings the maximum revenue.

However, sometimes it happens that luxury brands make mistakes and face a tirade of criticism.

In the trendy streets of Shanghai, you can see all kinds of luxury fashion brands coming together. From a woman wearing the newest Givenchy purse to a young man who is dressed up in the new collection of Gucci.

What’s remarkable is that all of these clothing items are imported from overseas countries. Domestic luxury brands simply cannot compete in the luxury fashion market, because Chinese consumers prefer foreign brands.

Nevertheless, from being a producers market, China is slowly shifting to being a creators market. Designer brands are in the formative stage now. They are not only conquering the Chinese market but expanding to a worldwide audience thanks to the power of the Internet.

In China, D&G’s advertising campaign sparked mass debate. The advertisements, shot by the Morelli Brothers, showed D&G models posing against iconic and local landmarks in Beijing, covering everything from the Great Wall to local markets. Critics of the campaign were furious that the photographs only showed models against undeveloped or poorer areas.

Also, Dolce & Gabbana launched an offensive ad campaign trivializing Chinese culture and then allegedly made racist comments in its defense. A video campaign ahead of Dolce & Gabbana’s Shanghai fashion show evolved into one of the worst public relations crises in recent memory. Most Chinese consumers saw the video as an affront to their storied culture.

The brand rolled out a global marketing campaign that included China to celebrate the relaunch of Christian Dior’s signature Saddle Bag. Influencer Elle Lee posed with the bag in a somewhat slapdash, downscale video. As a result, her bad fashion taste was mocked by Chinese netizens, demeaning the classic accessory in the eyes of consumers.

This cult luxury streetwear brand was caught discriminating against Chinese shoppers. A short video appeared on social networks showing a young Chinese man getting roughly handled at a Balenciaga store in a prestigious Parisian shopping center. Chinese consumers were outraged and called for a Balenciaga boycott, forcing the brand to issue a public apology.

American cosmetic brand Nars Cosmetics, owned by Shiseido, met a serious social reaction with the release of a new product. The reason for this was the invitation to Taiwanese celebrity Kai Ko, who had a public drug-related arrest in 2014. Chinese netizens did not approve.

The luxe skiwear brand was caught off-guard. The reason for this was the arrest of Chinese Tech Company Huawei’s chief financial officer by the Canadian government over an extradition charge. Angry about the political incident, Chinese citizens began boycotting brands from Canada. Canada Goose, which has the offending country in its name, became their primary target.