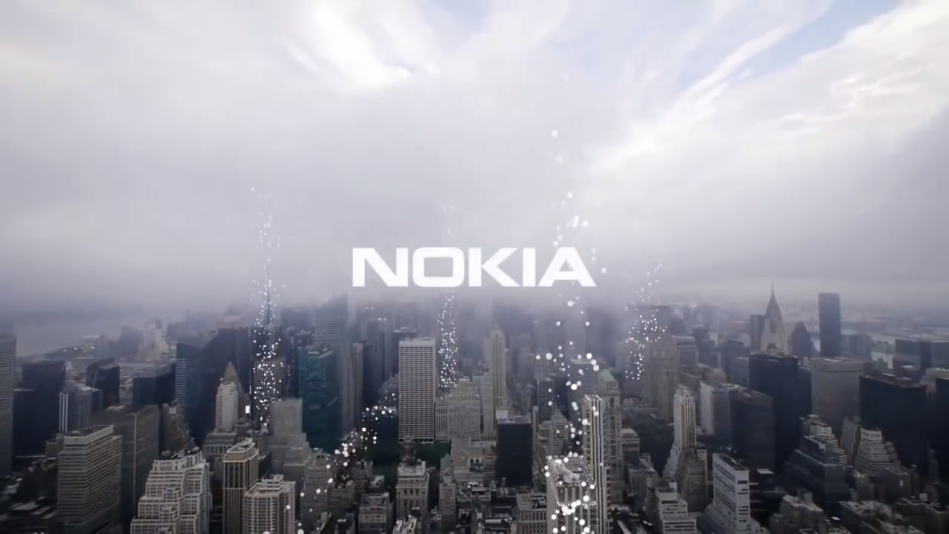 The Canadian government has announced that it will provide CAD$40 million to Finnish telecom company Nokia to study the possibilities of 5G technology in the country. (Image: Screenshot / YouTube)

The Canadian government has announced that it will provide CAD$40 million to Finnish telecom company Nokia to study the possibilities of 5G technology in the country. Beijing fears that the research project is simply a prelude to banning Huawei from rolling out 5G services in Canada.

The research project is aimed at understanding how the 5G data will be routed, how the optical networks are to be managed, and other cybersecurity issues. The deal with Nokia was finalized at the recently concluded World Economic Forum in Davos by the Federal Innovation Minister Navdeep Bains.

The Canadian government is believed to be moving forward with the deal as a way to lend support to the 2,000-plus jobs that Nokia has already created in the country. In addition, 237 new positions are expected to be opened. Nokia’s projects in Canada have been valued at more than US$214 million and are largely based in the city of Mississauga in Ontario and the Ottawa suburb of Kanata.

Money for the CAD$40 million study is expected to come from the government’s strategic innovation fund. In addition to Nokia, other contenders for building the country’s 5G infrastructure include Ericsson and Huawei. However, the possibility of Canada handing 5G contracts to Huawei looks rather slim due to security concerns about the Chinese company and the ongoing dispute between the two nations over the fate of Huawei CFO Meng Wanzhou.

Ms. Meng was arrested on December 1, 2018, by the Canadian government due to an extradition treaty with the U.S. The arrest fuelled a huge backlash in China, with Beijing warning that there would be “dire consequences” if she was not released. The relations between both countries have been sour since then.

The United States has already banned the use of Huawei products in the government sector due to security threats and is said to planning a similar ban in the private sector. Australia and New Zealand have announced similar bans on the use of Huawei’s 5G equipment. Since Canada collaborates with these three nations in the Five Eyes Intelligence group, the country faces pressure from the U.S. and its allies to ditch Huawei. This has made China very worried.

“If the Canadian government does ban Huawei from participating in the 5G network then — as for what kind of repercussions there will be I am not sure — but I believe there will be repercussions,” Lu Shaye, China’s ambassador to Canada, said in a statement (Bloomberg).

Canada is not expected to announce any ban on Huawei in the near term given that the issue of Ms. Meng’s arrest is a touchy problem between the two countries. In fact, the government is said to be conducting a security review of 5G technology and a decision on whether to ban Huawei will only be made after the study has been completed.

“The process is obviously ongoing; we are examining the security issues as well as the technical issues with a great deal of care. We’ve made it abundantly clear that we will not compromise national security… We understand the urgency of the situation, but as we go through the decision-making process, and making sure we have all the information necessary to take those decisions properly, we will not compromise,” Public Safety Minister Ralph Goodale said in a statement (BNN Bloomberg).

Meanwhile, Vodafone recently announced that it would temporarily be pausing the use of Huawei equipment in some of its core networks across Europe. Vodafone is the third largest telecommunication company in the region.